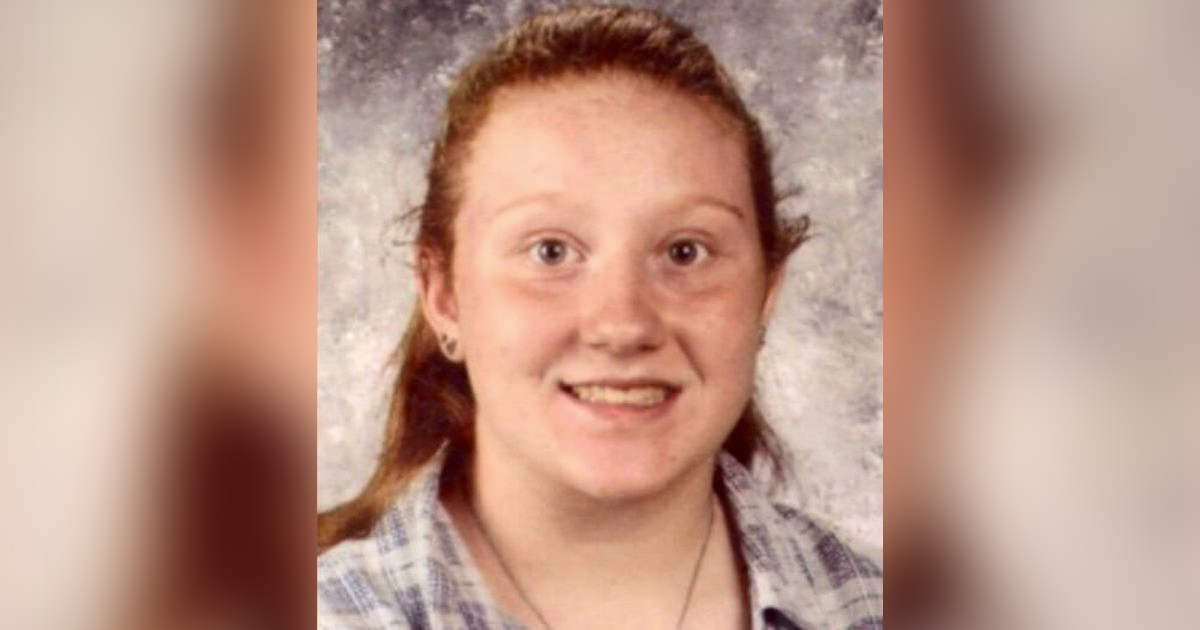 When a young person dies, it’s always tragic. But when that person was systematically bullied and their death could have been avoided, it’s even worse.

Bullying occurs everywhere – on playgrounds, in schools, and at workplaces. Still, I don’t understand what makes people taunt and tease others. I usually tell myself it’s because bullies don’t feel good about themselves. But no one should bully others just to make themselves feel better.

Suicide is often kept hush-hush. For some reason it feels shameful, but it shouldn’t. If anyone should feel guilty, it should be the people who are responsible, those who pushed the person so far over the edge that they sunk down in the abyss and never came back up.

On June 19, Sadie took her life. Her family was devastated, but they didn’t feel ashamed. They wanted the people responsible to understand the terrible tragedy their actions caused. Thus, they wrote an powerful obituary for Sadie, which was also published on Facebook:

Sadie was born in Bedford on December 4, 2001. She is survived by her father, Eric Riggs and step mother Alicia Smith of Bedford and her biological mother, Beverly (Dodson) Riggs of Hopewell and by her motherly aunt, Sarah Smith, with whom she resided.

Sadie was a member of the Solid Rock Christian Fellowship Church in Bedford. She played softball and loved reading, drawing and music. Sadie was a sweet and loving girl and she will be greatly missed.

In an effort to debunk the rumors about Sadie’s death, we would like to share this information.

Yes, Sadie took her own life, she hung herself. It is hard to fathom that someone so young could be so troubled. Sadie was seeking help, she was in counselling and taking medication, but it was all too much for such a young soul to live with.

If you take a minute and look at Sadie’s family dynamics you will see that a large percent of the people in her life were not related to her by blood but she was sent to us by God who knew this child needed a family. Sadie had a tough life and until a recent incident at school, she handled everything life served her.

For a young lady so excited about going to high school, things sure went terribly wrong for her.

For the bullies involved, please know you were effective in making her feel worthless. That is all between you and God now, but please know that it is not too late to change your ways. Sadie’s death has taken us to dark places, we will stick together and protect one another as we try to make sense of this tragic loss.

To all the bullies out there, I just want you to know that as much as we despise your actions, never, ever do we wish for you to feel the paralyzing pain that engulfs our bodies, a pain so severe that it makes the simple act of breathing difficult or the guilt that leaves us wondering what we could have done differently – or that struggle to remember the last words we spoke…Our hearts are beyond broken.

Sadie, it was a privilege to have you in our lives and we will always love you. May you find peace in the arms of God and may we all be kind to one another.

In lieu of flowers, the family of Sadie ask that you be kind to one another.

No one should be exposed to such mental and physical abuse that they can’t find a way out other than taking their lives.