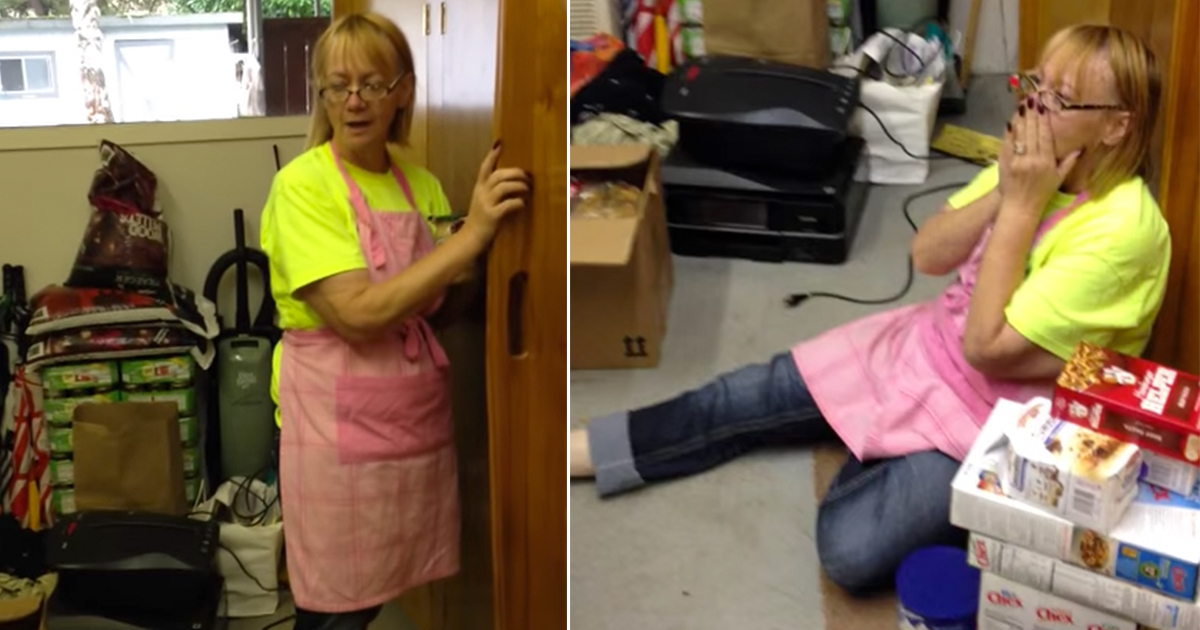 It’s not how much money an engagement ring costs that makes it valuable. It’s about the sentimental value it holds for the two people who chose to dedicate the rest of their lives to each other.

And that’s why Kay was heartbroken. She lost the ring her high school sweetheart, Dave, had given her when he proposed almost 40 years ago. After 15 years of searching for the missing ring, Kay finally accepted that it was gone.

But then one day, the unthinkable happened.

About 15 years ago, Kay lost her engagement ring. Dave, the love of her life and her husband of 38 years, gave it to her, and it was Kay’s most precious possession. So when she lost the ring, she was heartbroken.

For months, Kay and her family searched their home, but eventually, they realized that the ring had either been stolen or Kay had lost it at work. Anyway, Kay never stopped thinking about what had become of her cherished ring.

Then one day while Dave was looking for some DVDs, he found a heart-shaped box. And to his great surprise, Dave found the long-lost engagement ring inside.

Dave knew that his wife would be emotional when she saw the ring, so he and the couple’s daughter Lacey planned a surprise for her. And fortunately for the rest of us, they captured the moment on video. Check it out here:

What a wonderful reaction! Share this video and put a smile on someone’s face today.