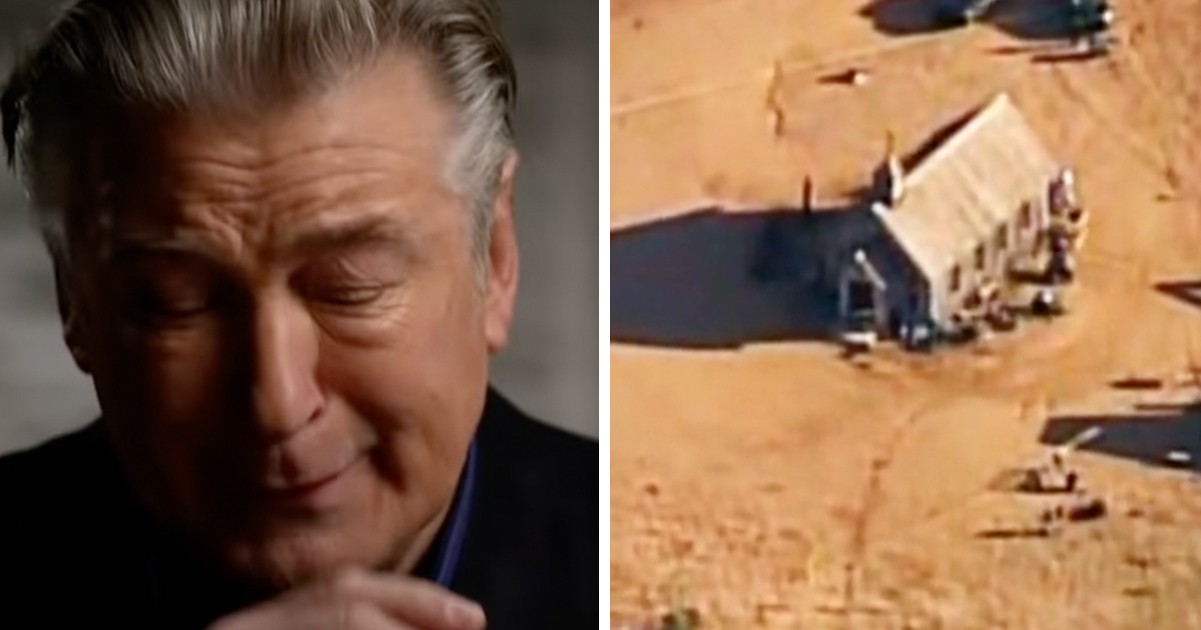 Alec Baldwin has insisted he does not feel any guilt over the shooting that resulted in the death of cinematrographer Halyna Hutchins on the set of his latest film “Rust”.

Much has been made of the shooting, which occurred on October 21 as Baldwin was reportedly practicing drawing a revolver and pointing it at the camera.

Said gun – which had been inexplicably loaded with a live round – went off, killing Hutchins and wounding director Joel Souza, who was stood behind Hutchins at the time.

Baldwin, who finds himself at the center of the investigation as to why a gun loaded with a real bullet found its way onto a film set, has remained largely quiet on the matter.

This week, though, ABC released an exclusive interview with the 63-year-old actor and producer. Baldwin told Good Morning America host George Stephanopoulos that he does not feel guilt over Hutchins’ tragic death, as he does not feel he is responsible.

Elsewhere in the interview, Baldwin claimed that he did not pull the trigger of the gun.

Stephanopoulos had remarked on the fact that the film’s script didn’t call for the gun’s trigger to be pulled, to which Baldwin responded:

The iconic actor continued: “No, no, no, no no. I would never point a gun at anyone and pull the trigger. Never.”

The 30 Rock star made it clear that he doesn’t want to be viewed as a victim, “because we have two victims here” (Hutchins and film director Souza).

As per an affidavit released by Reuters, Baldwin was practicing a cross draw when the gun went off.

The document states: “Joel stated that they had Alec sitting in a pew in a church building setting, and he was practicing a cross draw. Joel said he was looking over the shoulder of (Hutchins), when he heard what sounded like a whip and then loud pop.

“Joel then vaguely remembers (Hutchins) complaining about her stomach and grabbing her midsection. Joel also said (Hutchins) began to stumble backwards and she was assisted to the ground.”

Sources say that the FBI and Santa Fe County Sheriff’s Office are in the process of investigating the shooting. Earlier this week, law enforcement issued a new search warrant in the hope of tracing the live bullet back to the person responsible for its being on the set.

Baldwin, meanwhile, revealed that he has been told “by people in the know… that it is highly unlikely I would be charged with anything criminally”.

What a truly tragic happening; I just can’t even imagine the stress and sorrow felt by all those involved.

I don’t know about you, but I just can’t help thinking about what a terrible tragedy this is. A young woman has lost her life and another man has no doubt been scarred forever by events out of their control.

What do you think about Baldwin’s side of the story? Is it right that some are placing the blame in its entirety at his door? Let us know your thoughts in the comments box.

Meanwhile, share this article on Facebook to ensure your family and friends are kept up to date with the latest information.