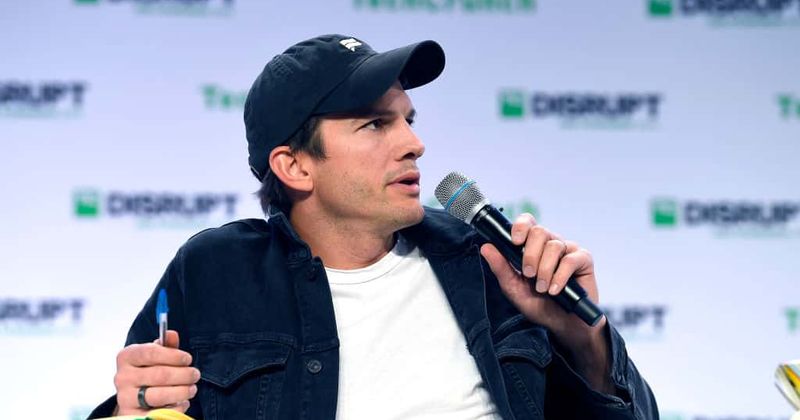 Say what you want about Ashton Kutcher as an actor, but he’s proven himself to be a human being of inspiring will and the utmost compassion off-screen.

For those who don’t know, Kutcher has been waging a war against human trafficking over the last few years, saving the lives of no less than 6,000 people, if reports are to be believed.

As per PEOPLE, Kutcher and ex-wife Demi Moore co-founded Thorn: Digital Defenders of Children in 2012, an organization aimed at identifying and rescuing child sex trafficking victims.

What began as a dream of empowering those who had no voice has evolved over time, transitioning into a force making serious inroads against one of the most startling and truly despicable aspects of society: trafficking.

A 2017 report stated that Kutcher and Moore’s brainchild – working closely with law enforcement – had helped to identify some 5,984 child sex trafficking victims, as well as rescue 103 children from “situations where their sexual abuse was recorded and distributed.”

The nonprofit organization strives to create technology that can be used to defend innocent children from sexual predators – these days they have full-time teams of staff and contractors from over 21 states working on the job. Reports suggest Thorn has been responsible for identifying and stopping 6,608 perpetrators.

“What we do at our core is we build technology to help fight sexual exploitation of children,” Kutcher said in an interview with 48 Hours.

“You can roll up your sleeves and go try to be like a hero and go save one person, or you can build a tool that allows one person to save a lot of people.”

Back in 2017, Kutcher himself gave a speech urging Congress to be more active in protecting vulnerable women and children all around the world.

“It’s bestowed upon all of us by our constitution. Every citizen of this country has the right to pursue it. And I believe that it is incumbent on us as citizens of this nation, as Americans, to bestow that right upon others, upon each other, and upon the rest of the world. But the right to pursue happiness for so many is stripped away — it’s raped, it’s abused, it’s taken by force, fraud, or coercion. It is sold for the momentary happiness of another.”

A truly honorable cause worth fighting for, I’m sure we can all agree. Even so, Kutcher has found himself the subject of abuse and criticism from cowardly online trolls hiding behind computer screens and telling him to “stick to his day job”.

The 42-year-old, who has a young child with wife Mila Kunis, has a simple, yet defeaning response for them:

“I’ve seen video content of a child that’s the same age as mine being raped by an American man who was a sex tourist in Cambodia, and this child was so conditioned by her environment that she thought she was engaging in play,” he said.

He continued: “I’ve been on the other end of a phone call from my team, asking for my help because we had received a call from the Department of Homeland Security, telling us that a 7-year-old girl was being sexually abused and that content was being spread around the dark web and she had been being abused and they’d watched her for three years, and they could not find the perpetrator, asking us for help.

Wow, Ashton Kutcher, I can’t thank you enough for the work you’re doing. I don’t know about you, but I desperately want to live in a world where people can’t be preyed upon and exploited to entertain the sick fantasies of a few.

If you want to donate towards making a difference in Thorn’s fight, you can find a link to their website here.

I pray that Thorn’s fantastic work continues to save lives and identify perpetrators that should be behind bars.

Share this article on Facebook if you, too, dream of a world wherein children are safe from sex trafficking.