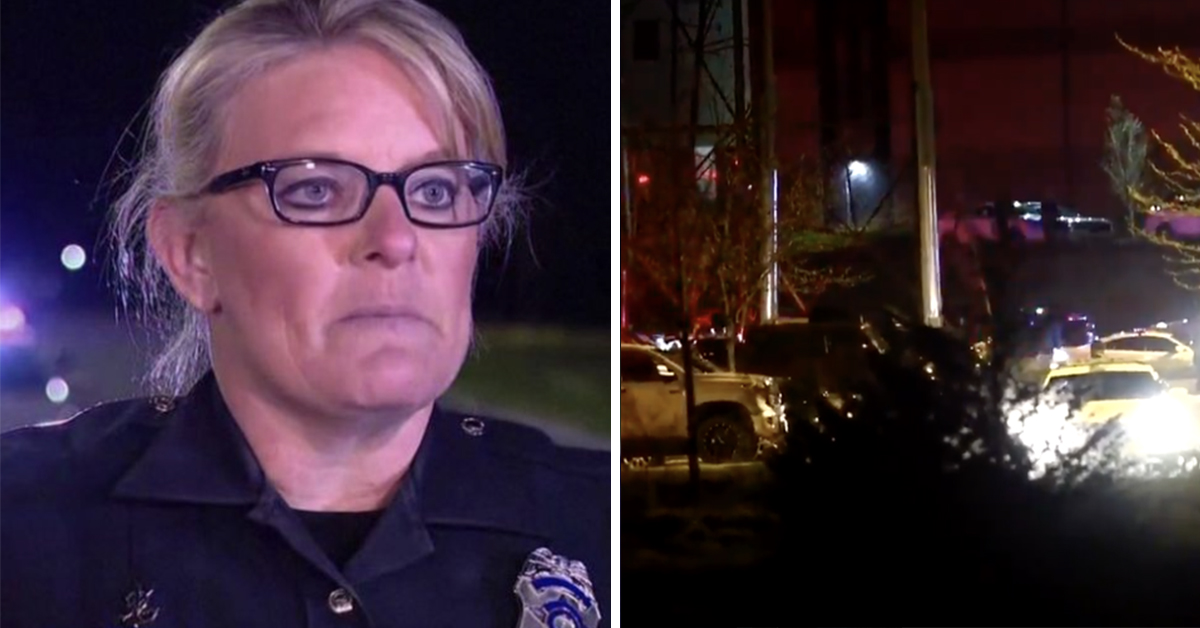 At least eight people have lost their lives after a gunman opened fire at an Indianapolis FedEx facility late on Thursday.

As per the police – relayed by NBC – the shooting was reported shortly after 11 p.m. Officers responding arrived at the scene to an active shooter situation.

Spokeswoman Officer Genae Cook told reporters that the gunman had killed eight people before then turning the gun on himself.

Officer Cook said it was too early to know if the shooter had been an employee at the FedEx facility, or someone who had gained access by other means. At the time of writing there is no known motive.

“This is a tragedy,” Cook said.

At least a further four people were transported to hospital via ambulance. Cook confirmed that one of them was in critical condition with injuries consistent with gunshot wounds.

FedEx said in a statement: “We are deeply shocked and saddened by the loss of our team members following the tragic shooting at our FedEx Ground facility in Indianapolis.

“Our most heartfelt sympathies are with all those affected by this senseless act of violence. The safety of our team members is our top priority, and we are fully cooperating with investigating authorities.”

One witness told WTHR of Indianapolis that while working inside the facility, he heard gunshots. When he then looked up, he saw a gunman, and so ducked down and out of sight. The witness was later able to run from the building.

My heart goes out to the victims of this shooting. How many more times must something like this happen before we seriously do something about it?

Share this article on Facebook to say rest in peace to the fallen, and to send thoughts and prayers where they’re needed.