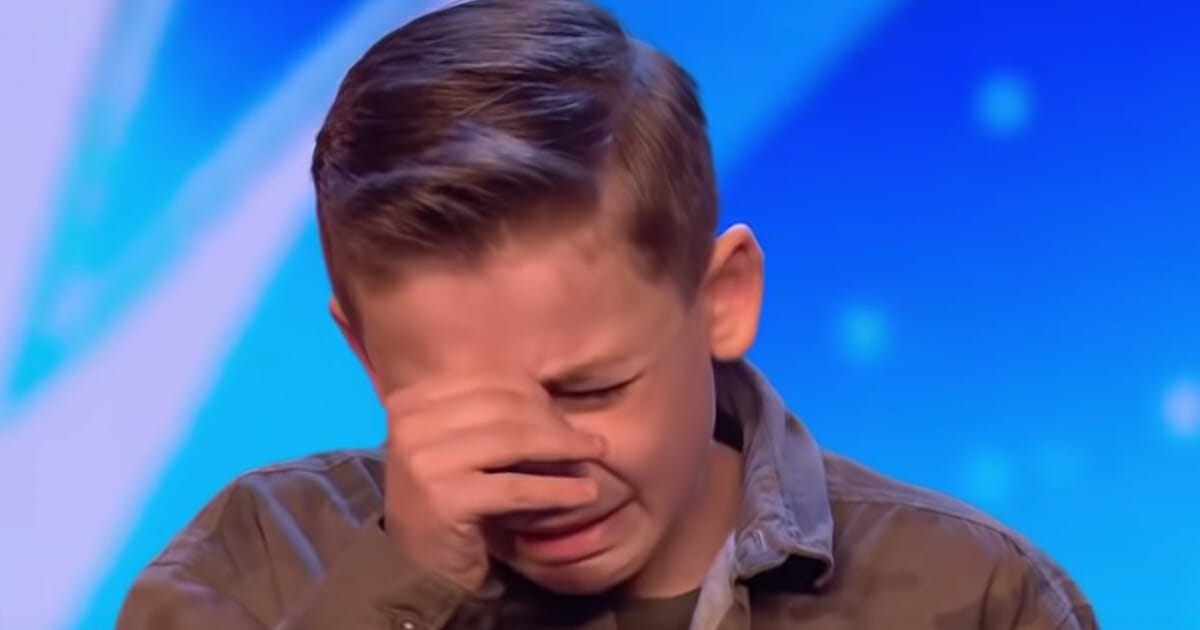 From time to time, we’re reminded of just how amazingly unpredictable life can be.

For those lucky enough to watch 10-year-old Calum Courtney singing in Britain’s Got Talent, that was certainly the case.

The young boy has a form of mild autism and so finds some things more challenging than your everyday kid. Does he let that stop him doing the things he loves, though? Does he heck …

It was Calum’s sheer fighting spirit that enabled him to rouse his courage and step out onto a stage for a Britain’s Got Talent audition, one that included singing in front of dreaded judge Simon Cowell.

While his family were understandably nervous, they knew the talent he had. The question was, would such talent be able to shine through? Or would the occasion get the better of him?

When judge Alesha Dixon asked him if he was nervous, Calum sweetly replied: “No.”

He then entered into a stunning rendition of Michael Jackson classic “Who’s Loving You” that instantly had the audience in raptures.

Months of hard work and anxious waiting culminated in a performance that blew the roof off the house. It was a now or never type moment, and Calum most certainly chose now!

With his family watching on from the wings, Calum proceeded to nail his audition, earning a standing ovation in the process.

When all was said and done, the reaction left the youngster so happy that he couldn’t fight back the tears. Just watch the clip below for a taste of true brilliance:

Share this story to show people that no matter the adversity, will and determination can always win through in the end!