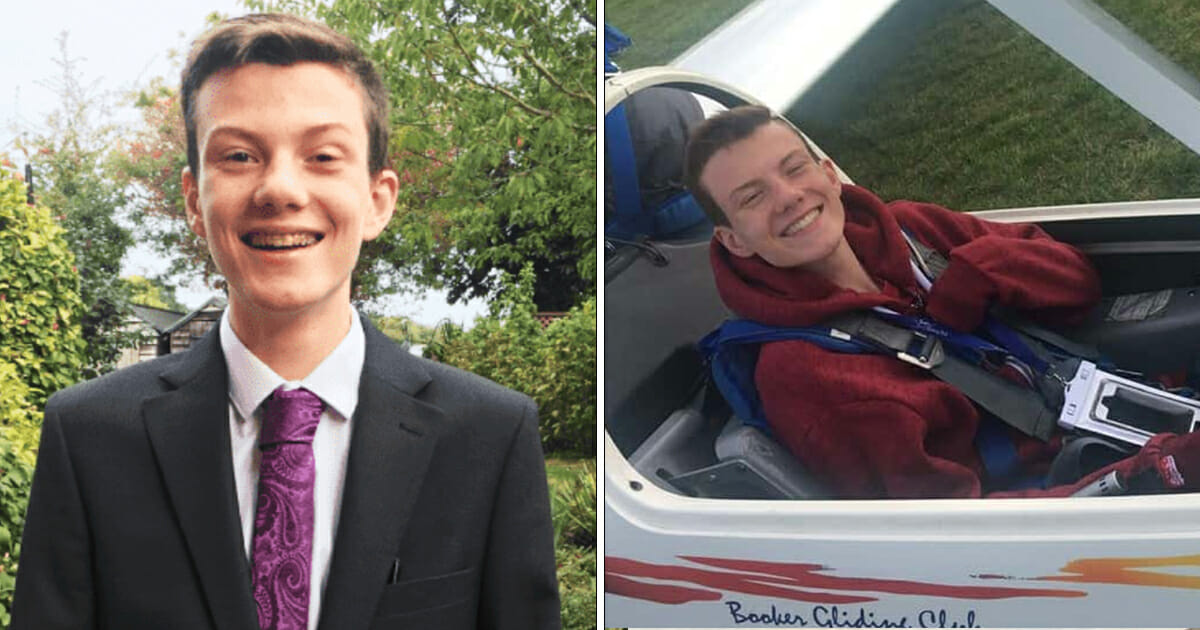 The family of 17-year-old Joel Langford, the teen who died by suicide after standing in the path of an oncoming train, found a five-minute goodbye video he recorded in March.

According to the Daily Mirror, Langford, who had high-functioning autism, decided to end his life to escape the bullying and rejection he faced.

On the morning of his death, it’s said he called a friend and told her, “he did not want to continue living and he wanted her to live a happy life.” The Mirror’s report also states he filmed a five-minute long video on his mobile phone on March 18, explaining why he had been pushed to the point where ending his own life was something he was considering.

Joel had been diagnosed with severe Dyslexia at a young age but still maintained an exemplary record in school. He secured top grades in his GCSE exams and moved up to do A-levels in maths, physics, and chemistry.

However, despite coping well given his differences, Joel’s mother claims he was singled out by bullies and classmates who labelled him “weird”, “loser” and “retard”. Joel felt lonely as a result of the abuse, a point of negativity magnified by the fact that many of his friends moved to new classes or left the school altogether.

Compounding the sense of loneliness, Joel lost his job at Costa Coffee. His mom says that, in particular, hit him hard.

Yet the real turn for the worst occurred when Joel began his A-levels. According to his mother: “it dawned on him that he had an uncertain future.”

According to reports, local pilot Richard Woodley was the only witness to see Joel throw himself in front of a moving train at 9:10am, March 18. Speaking to an inquest, he said: “At around 9.10am we were traveling at 40mph. As the crossing came into sight I saw a male run out from the left-hand side from the trees.

“I did not see anyone else with him. I thought he was just running across the crossing as many people do, but I put on the emergency brake which cannot be undone until the train has completely stopped. I looked away as the train ran over the male. This was clearly an intentional act.”

Coroner Crispin Giles Butler agreed with Woodley’s assessment. He told the court: “Joel has explained that it was what he wanted to do and all the evidence corroborates that. He died instantly and there was never any life-saving opportunity.

“There is a significant amount of evidence that confirms Joel’s intentions.”

Rest in peace, Joel Langford. We’re sending all our prayers in the direction of his family at this most difficult of times.

Share this article if you wish to do the same!