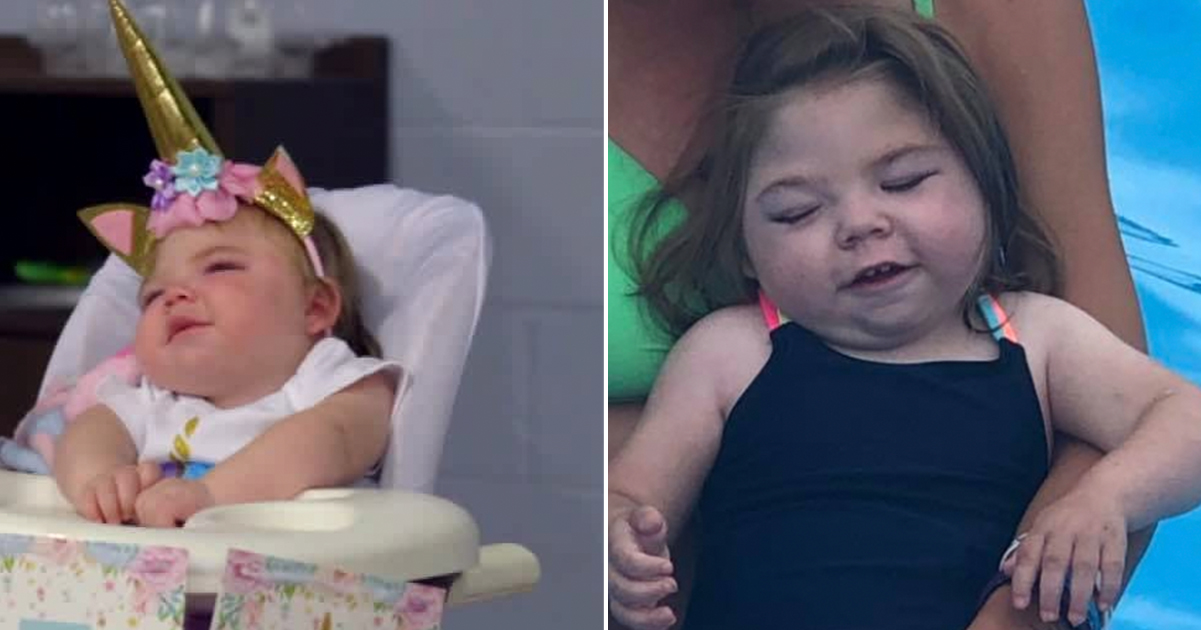 There are very few things in this world more despicable than doing harm to children.

True, humans can be terrible at times, and as a species we have proven ourselves capable of nightmarish things, but if you ask me, there’s a special rung in hell reserved for those who hurt or torment innocent kids.

Sadly, it happens all too frequently. It seems as though every day parents in one corner of the world or another are brought to justice for crimes committed against their own babies.

Brooklyn Tidwell and Michael Fisher are one such couple. As per reports, in 2019, they beat their daughter Addilyn, who was less than three months old at the time, almost to death.

Fisher was ultimately convicted of attempted murder and aggravated child abuse after the attack, and rightly sentenced to 50 years in prison. Tidwell, meanwhile, entered a “best-interest” plea to child abuse and was handed probation. As part of her sentence, she is forbidden from having any contact with Addilyn moving forward.

Now, we hardly need to explain just how tragically unfair this incident is. Addilyn was practically a newborn baby, a wholly innocent soul, when she faced horrific abuse at the hands of those who should have loved and protected her.

After she was removed from Fisher and Tidwell’s care, another family member, Terra Woodward – Addilyn’s great aunt – took her in, and vowed to never leave her side.

Fortunately, Terra wasn’t the only one who promised to make little Addilyn’s life as good as it could possibly be from here on out. Terra’s husband, Trevor Woodward, is also involved in her care. Together, they have become her adoptive parents.

Doctors told the couple that Addilyn would likely face a lifetime of issues after the abuse dealt unto her. They even warned that the girl might not be able to move on her own.

But this little fighter is made of stern stuff indeed.

As per reports, Addilyn has continued to fight every step of the way. Not only has she demonstrated that she’s capable of movement and showcasing emotions, but it’s now hoped that her eyesight, which had been damaged, might make a full recovery.

Moreover, Addilyn’s community has rallied around her, as well as strangers online who show their undying support for the journey she is on.

Perhaps at no time has Addilyn’s extraordinary resilience been better showcased than at her first birthday, but by all accounts she is making new progress with each passing month.

I will never understand how anyone can harm a child, let alone their own flesh and blood. We can only hope that people who commit such reprehensible acts are met with the harsh justice they so obviously deserve.

Please, share this article if you are prepared to stand in defense of every innocent child who has been subjected to unspeakable abuse.

Meanwhile, leave a comment on our Facebook page if you want to wish Addilyn well moving forward.