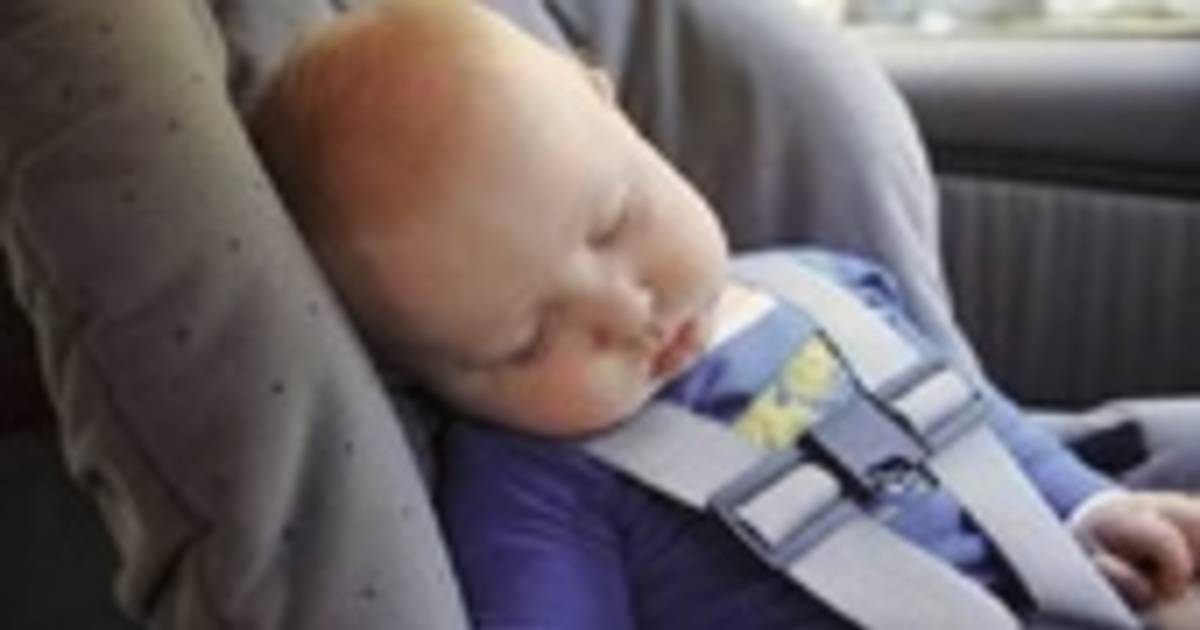 Is it even possible to put into words what it feels like to lose a child?

When tragedy strikes with full force, there is no way to protect oneself, but many find strength to try to turn darkness into something brighter.

Ali and Derek Dodd had to go through things that no parent should ever have to.

When their son Shepard was only 11-weeks-old, he died in his carseat in a tragic accident. This kind of incident actually happens more often than people think.

Now, Shepard’s parents want to warn everyone about this form of danger, to avoid more children perishing in this tragic and preventable way.

The staff at the daycare put Shepard in a car seat so that he could nap. They strapped the boy and left the room.

They called an ambulance immediately, but Shepard’s life could not be saved.

The culprit: Shepard’s head had dropped down to his chest and blocked his airways. The belt was properly strapped.

Because he was just a baby, Shepard did not have enough strength in his neck muscles to move his head. He died of suffocation.

Baby car seats are usually designed to protect children when traveling in a car.

It’s fine to let babies sleep in these chairs, but one must be very careful to place the child correctly (for exact instructions always carefully read the security information).

In addition, the child should never be left unattended, as was the case with Shepard.

After Shepard’s tragic death, the family has worked hard to raise awareness of the potential dangers of allowing children to sleep unattended in car seats, mainly through social media.

“Our campaign is not to scare people, or to get people to believe that their children may die during long car rides because they happen to fall asleep,” Ali Dodd says.

“It’s simply to make people aware of the importance of using child seats properly, something we personally had no clue about before.”

“Our goal is to give all parents, doctors, caregivers, grandparents as much information as we possibly can, so this need not happen in the future.”

Now we can help the Dodd’s mission on creating more awareness on this important issue – so that no child need to encounter such a fate in the future!