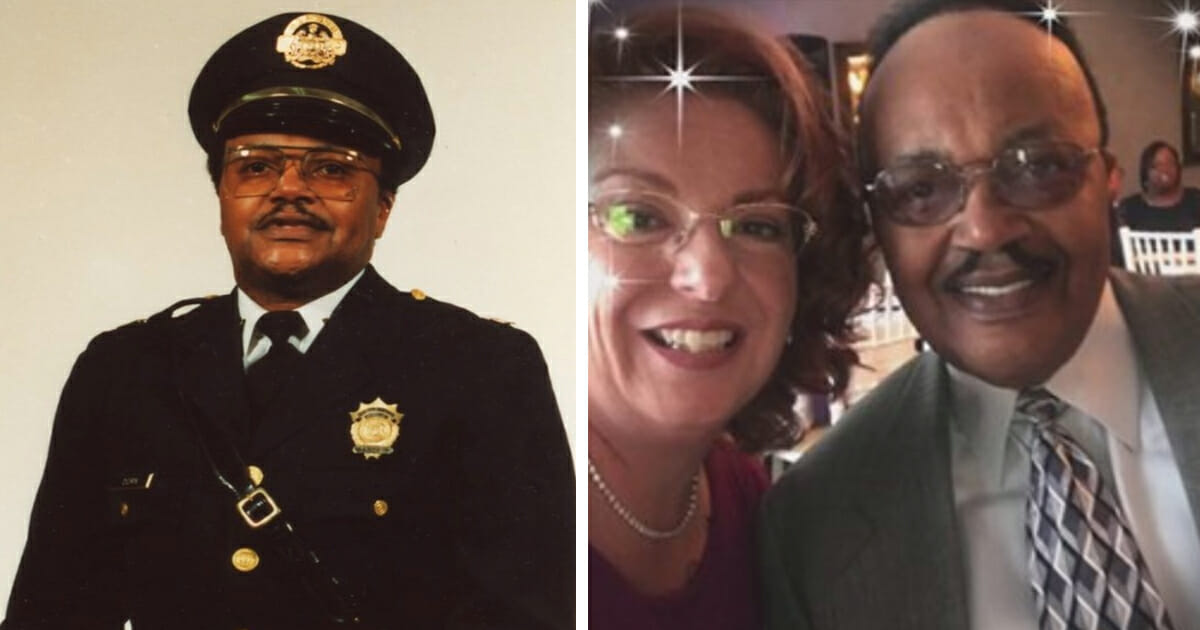 A beloved former police captain with the St. Louis Metropolitan Police Department has been shot and killed by a looter.

As per reports, Dave Dorn worked for 38 years to protect the public as a police officer, rising as high as captain.

Dorn, a 77-year-old, was working as a security guard at Lee’s Pawn and Jewelry – said to be his friend’s store – when he was shot dead during overnight riots that resulted in looting.

St. Louis Police Chief John Hayden said: “He was exercising his law enforcement training. So, in his honor, we are wearing our mourning badge.”

Dorn retired from the St. Louis PD in 2007, going on to become the chief of police in Moline Acres.

Retired police officer David Ellison said Dorn was to thank for helping him out of poverty and getting his life back on track via a career in law enforcement.

“Dave Dorn was a great man. He was fair; the sharpest, cleanest guy,” Ellison said. “He came out of the car; his presence was well-known and observed. He meant business when it was time for business.”

Chief Hayden has said that investigators haven’t yet made an arrest in relation to the shooting. Neither has a suspect yet been identified.

Rest in peace, Dave Dorn. We can only hope you’re in paradise now, free from worry and strife.

It breaks my heart to see more good people dying as a result of this terrible situation. To think that this could have been avoided if society had only treated black people people with the respect and humanity they deserve is even more infuriating.

Share this article to send prayers to Dave’s family at this difficult time.