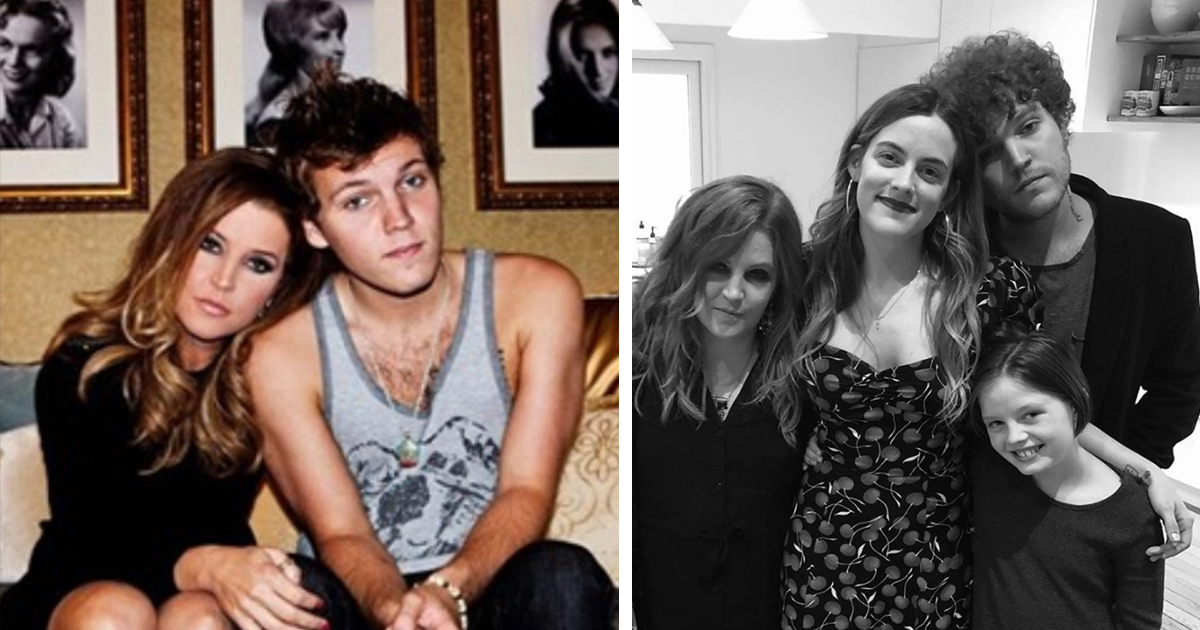 Benjamin Keough, the grandson of Elvis and Priscilla Presley, has died at the young age of 27, according to reports.

Tragic updates say that Benjamin was found with a self-inflicted gunshot wound to his head. His dead has been confirmed by various sources, not least of which was his mother Lisa Marie’s representative Roger Widynowski.

Speaking to the Hollywood Reporter, Widynowski said: “She is completely heartbroken, inconsolable and beyond devastated but trying to stay strong for her 11-year-old twins and her oldest daughter, Riley. She adored that boy. He was the love of her life.”

As per reports, Benjamin was found dead at his home in Calabasas, California.

The 27-year-old had made headlines previously for his likeness to his legendary grandfather, Elvis. Indeed, in certain photographs there can be no mistaking that Benjamin was a descendant of the King of Rock’n Roll.

Despite bearing a resemblance to Elvis, however, Benjamin preferred to stay away from the limelight and largely kept a low profile. Back in 2009 he reportedly signed a record deal worth some $5 million, though very little is known of what came of the deal.

Fans took to Twitter to mourn news of Benjamin’s passing, with one writing: “I’m honestly devastated and shocked beyond words.”

To lose someone through suicide at such a young age is truly a heartbreaking thing to endure. My thoughts and prayers go out to Lisa Marie and the rest of Benjamin’s grieving family.

Share this article on Facebook if you want to pay tribute to Elvis Presley’s grandson, Benjamin, and to say rest in peace.