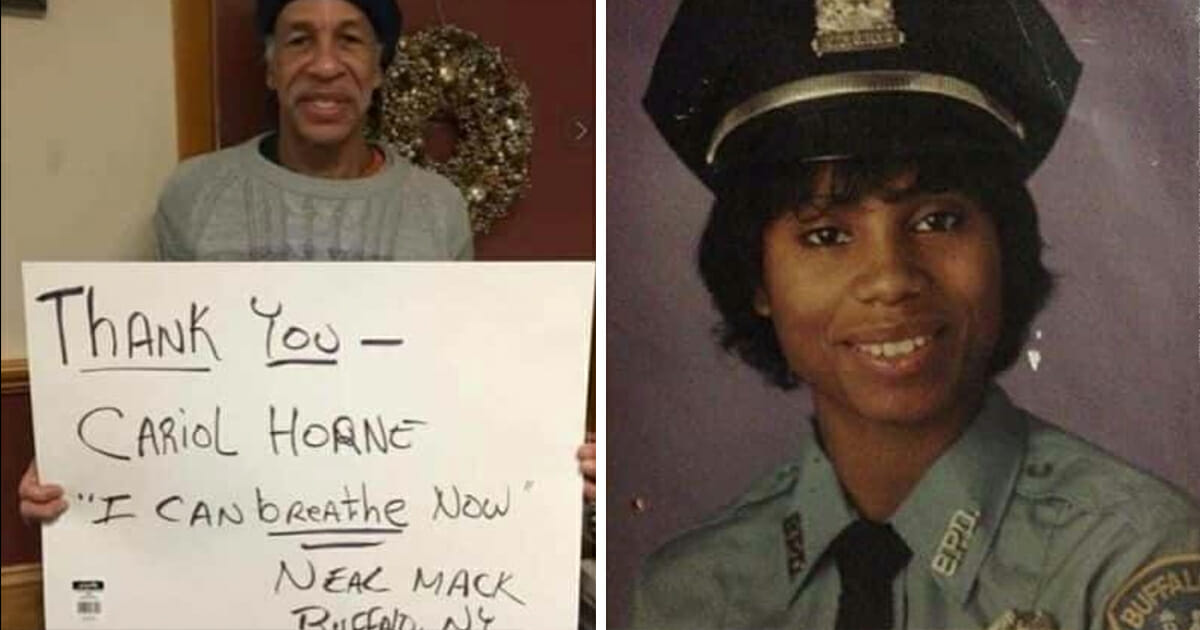 A black former police officer may finally see justice done 12 years after being fired for intervening when a colleague had a suspect in a chokehold.

As per reports, Cariol Horne served in the Buffalo, New York, Police Department for 19 years. Yet two years after stopping a white police officer who had a black suspect locked in a chokehold, she was fired and lost her pension one year before she was due to qualify.

City and State New York, though, now say that wrong may be righted.

President and CEO of civil rights organization Buffalo Urban League, said in an interview: “The police department didn’t believe her story, and they punished her severely. She lost her livelihood. I mean, which one of us who has any humanity, seeing someone choked to death, just like those officers (in Minneapolis) who should have said, ‘Get off his neck.’

“Excessive force is something that we’re finally dealing with as a nation. But we had a woman in our community who stood up and she has suffered greatly.”

Back in 2016, Horne herself spoke losing her PD job almost a decade prior.

“It didn’t just affect me,” she said. “I have three sons that I have to worry about now. The message that they sent was clear: Even as a police officer, you don’t stand up against police brutality.”

Of course, her plight could be heard by different ears following the death of George Floyd in Minneapolis.

The protests and demonstrations over ongoing police brutality have captured the attention of the entire world. One thing seems certain now: such an abuse of power will no longer go unpunished.

In the wake of Floyd’s death, the city of Buffalo’s Common Council approved three new resolutions sure to make an impact. One such resolution focuses on enforcing the city’s “duty to intervene” policy, which makes it compulsory for an officer to step in if they see a colleague using excessive force – just as Horne did all those years ago.

Horne herself has actively voiced opposition of police brutality since being forced out of her job. It’s now her aim for legislation to be passed in her name that would protect officers who intervene when another is using excessive force.

Thank you, Cariol Horne, for the bravery you showed when you intervened. It may have cost you your job then, but we pray you will get the justice you deserve.

Share this article to show your support for Cariol!