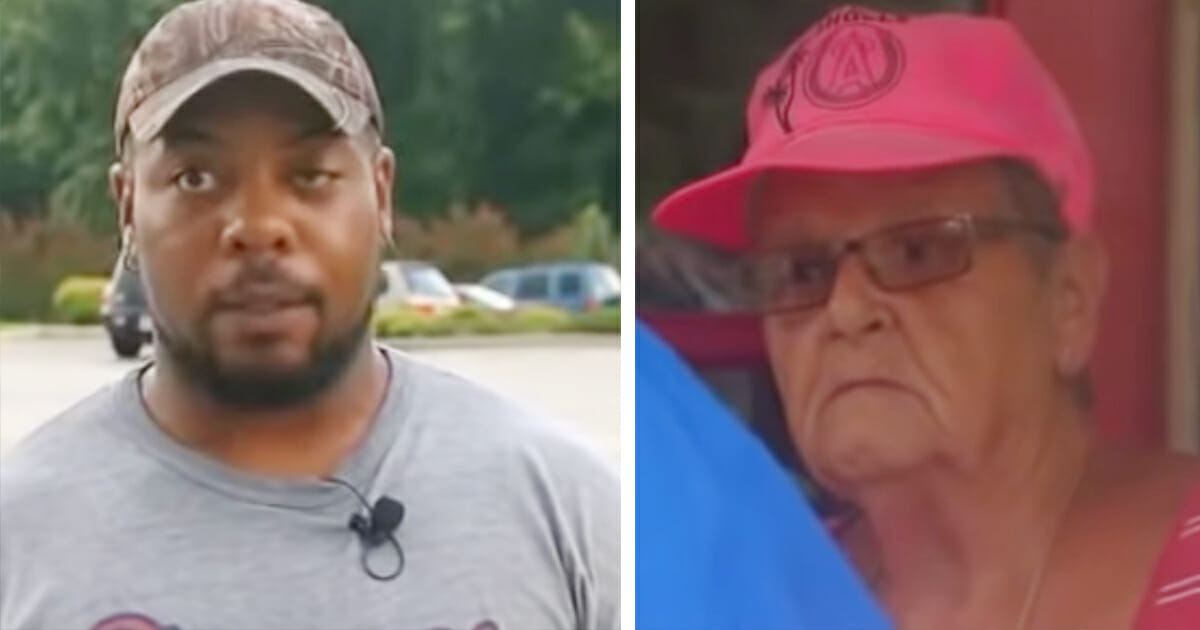 If there’s one thing the past few weeks have made clear beyond any point of confusion, it’s that here in the U.S. we still have a major problem regarding racial prejudice.

The death of George Floyd – coming after those of Ahmed Arbery and Breonna Taylor – was nothing if not a wake-up call of the very most shocking order.

And yet discrimination against black people based on the color of their skin has plagued us for centuries. The idea that racism is no longer a deep-rooted problem isn’t merely naive … it’s plain silly.

One man who knows this as well as anyone is Marcus Bradley, a man who had always prided himself on doing his job to a high standard. He worked as a delivery driver for Lowe’s hardware chain in Danville, Virginia for over a decade.

Yet one day, back in 2015, Bradley was the subject of a customer complaint. As per reports, Marcus was on a job that he had to complete in two parts. The first part saw him drop off a truckload of items at a designated house, before he was to return to the store to collect the rest of the order.

Yet on his way back to the shop after the first part of the order, Marcus received a call from his boss. He was then told he was not to return to the house for a second delivery. When he asked why, he was given a truly shocking answer.

Marcus explained: “I asked him why I couldn’t do it. And he says, ‘Because you’re black, and they don’t want you at the house.’”

Marcus’s colleague, Alex Brooke, was also in the delivery truck when the news was delivered. He, too, was appalled, not only with the racist customer, but that their boss had upheld his wishes.

“To me, you know, it just ain’t right for a business that we work in to go on with the woman’s wishes,” Alex said.

When the pair got back to the store, they took their grievances up with their manager, only for Marcus to be replaced by a white driver for the second part of the delivery.

Alex wasn’t having any of it. He refused to drive back to the house without Marcus. Their boss then reprimanded Alex and sent two different delivery drivers instead.

Naturally, the incident left Marcus shaken and upset. He’d assumed his employer would side with him if racist complaints ever reared their ugly heads. He was wrong.

As per reports, a local news team proceeded to investigate the matter. They interviewed the woman who had complained about Marcus, though she remained steadfast over her decision to discriminate against him.

“No, I don’t feel bad about nothing,” she is quoted as having said.

In the wake of the ordeal, Lowe’s issued a statement regarding their manager’s ridiculous decision. It read: “Under no circumstances should a discriminatory delivery request be honored as it is inconsistent with our diversity and inclusion core values and the request should have been refused.”

Reports confirmed that the manager is no longer working for the company, which in my opinion is the very least of the measures that should have been taken to protect Marcus’s rights and integrity.

This might be a slightly older story, but I think it’s every bit as poignant as the day it occurred with regards to what’s going on in the U.S. just now.

The idea that racism is alive and well in 2020 truly sickens me to my stomach. That someone can be abused and prejudiced against based on the color of their skin should be enough to make us as a society hang our heads in shame.

It stops now. A line must be drawn at this moment in time, and any who refuse to stand up to racism will quickly find themselves on the wrong side of history.

Share this article on Facebook to show you stand with the Black Lives Matter movement, and if you believe people like the woman who made the complaint against Marcus Bradley have no place in modern society.