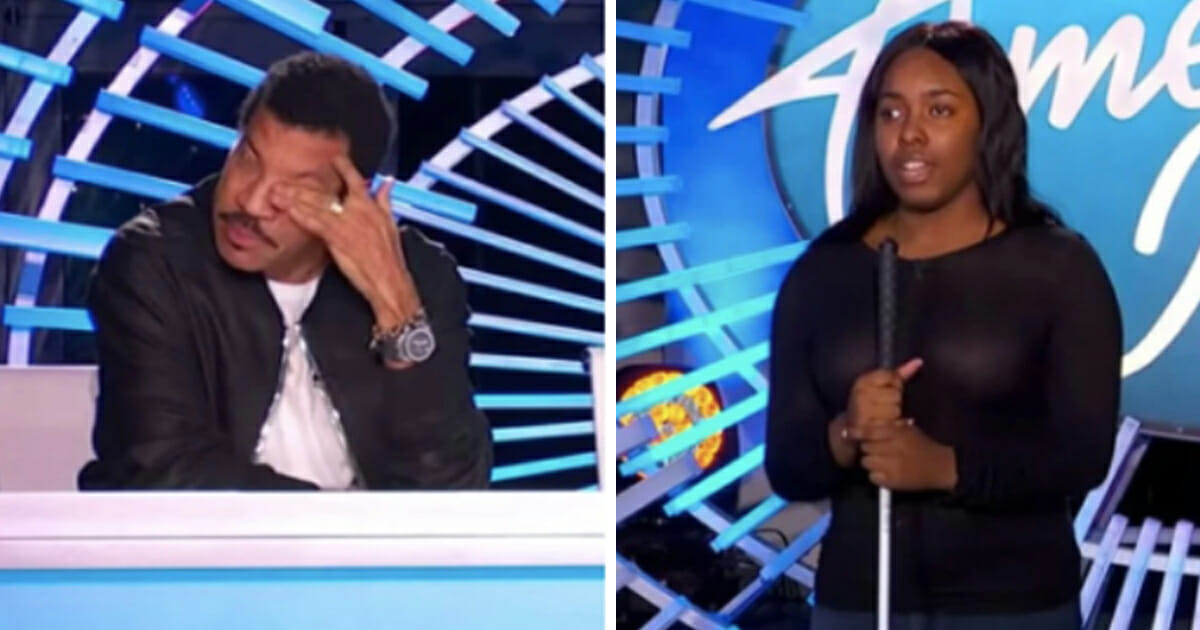 Say what you want about the cheesy nature of talent shows, but none can deny they’ve excelled in fulfilling their purpose of unearthing incredible talent that might otherwise have gone overlooked.

Of them all, perhaps American Idol is to thank the most for introducing us to genuine stars who were just everyday people before they took the leap of faith and auditioned. Stars such as Kelly Clarkson and Adam Lambert have found fame since appearing on the show, and we, as fans, have been treated to no end of incredible performances.

Not only that, but giving ordinary people a platform to showcase their talents has also resulted in a number of eye-wateringly inspiring moments. Those looking for examples need look no further than Shayy, the high school student who has overcome far more in her young life that the average person. When she stepped out onto the stage, however, she proved herself capable of blowing people away …

Shayy’s life dramatically changed last year when she started to experience blurry vision. The teen told her mom, but she naturally reassured her that it was probably nothing to worry about. Shayy considered the idea of getting glasses; that perhaps her eyes were merely strained because they were being overworked.

Sadly, her vision was a symptom of something more serious happening in her body.

When Shayy visited her local ophthalmologist, she was told to head straight to the emergency room. Sadly, she would later be diagnosed with a brain tumor … one which eventually took her vision altogether.

Showing an abundance of courage, and the heart of a lion, Shayy didn’t give up on her dreams. Just one-year after her life-altering emergency, she performed for judges on American Idol. For her, it was a chance to show how determined she was to overcome any obstacle life throws at her … and boy did she take the chance with both hands.

For her performance, Shayy opted for Andra Day’s “Rise Up”, doing the song complete justice.

It should go without saying that the judges were swept away by Shayy, her story, and her voice, but it was Lionel Richie who produced the most profound reaction.

“You have wrecked me,” he said, wiping tears away.

For the video of Shayy’s audition, watch below:

It’s precisely characters like Shayy who remind us that nothing is impossible in life. No mountain is too high, no river too wide, no ambition too great. With courage, determination, and the right attitude, a whole lot can be made of nothing.

We’re wishing Shayy all the very best in the future. Share this article if you loved her performance!