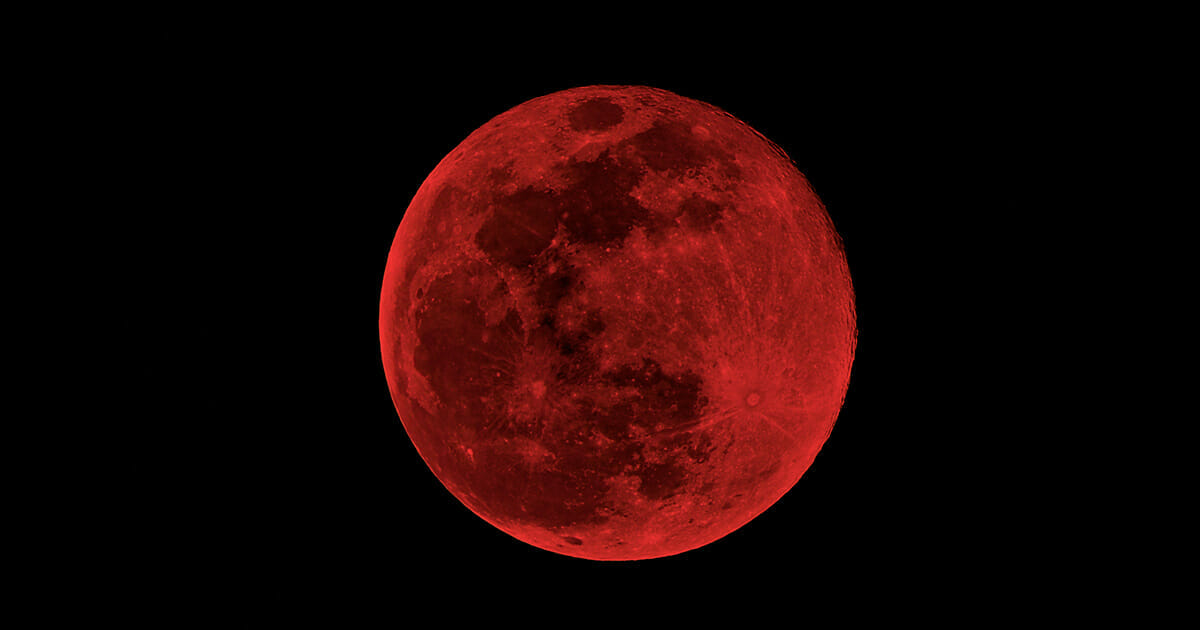 Today is finally the day!

Today, the world has a chance to enjoy a truly historic moment.

For tonight, the next lunar eclipse will occur when the moon passes through the shadow of the earth.

When it does so, it will assume a reddish hue – many refer to this phenomenon as a ‘blood moon‘.

According to reports, this natural marvel, which fascinates people the world over, will be the longest total eclipse of this century.

As per Business Insider, this particular eclipse will last so long due to the fact that the moon will pass directly into the darkest part of Earth’s shadow. The region is known as the umbra, and will result in the moon taking on the fabled reddish sheen.

In total, the event could last 1 hour and 43 minutes, so be sure to cast your eyes to the night sky!

Longest eclipse of the century

In order for it to be labelled a ‘blood moon’, a total eclipse is required.

Things to keep in mind

The phenomenon will only be visible to those living in the Eastern Hemisphere, including Europe, Africa, Asia, Australia and New Zealand. You can click here to see the peak times around the world at which to see the blood moon.

As if the blood moon alone isn’t enough, those budding astronomers among you have even more to get excited about.

On the same day, Mars is also expected to be visible to the naked eye.

Fascinating, or what? Feel free to share this article to let others know about the incredible phenomenon… we’ll probably never get the chance to experience something like this again!