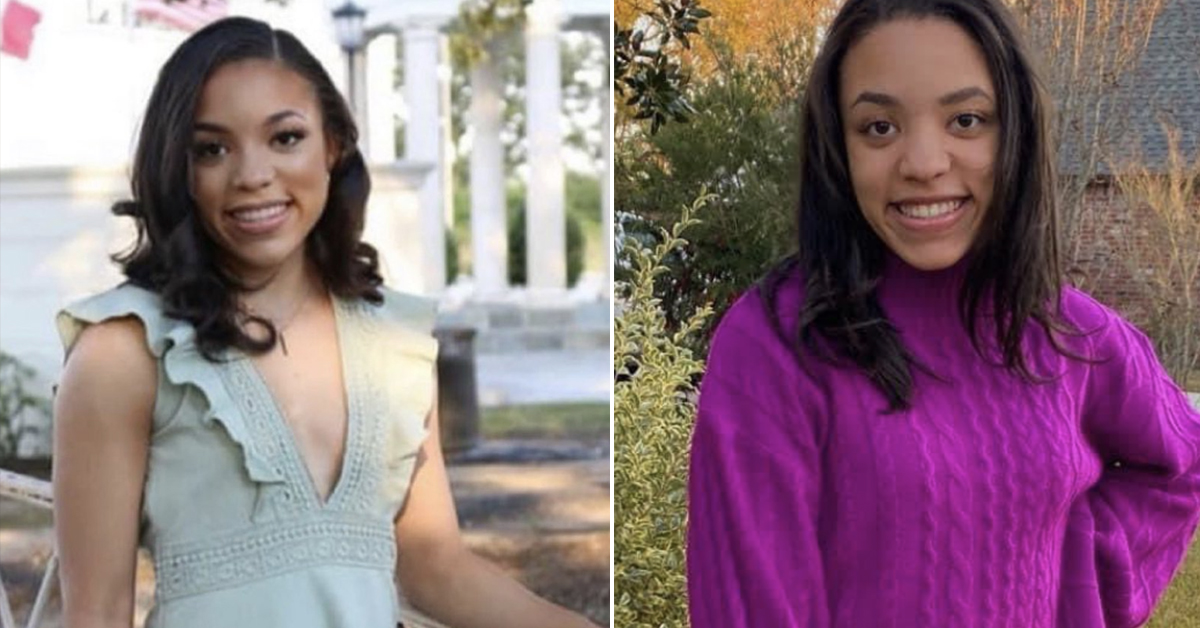 The body pulled from the Mississippi River in the Reserve area on Tuesday morning has been identified as that of missing LSU freshman Kori Gauthier.

As per a statement issued by LSU, cell phone tracking, video footage and a timeline of events related to the case has brought investigators to the conclusion that no foul play was involved.

19-year-old Kori was last seen on April 6. Her vehicle was then found abandoned at the scene of a traffic accident around 1 a.m. April 7 on the Mississippi River Bridge in Baton Rouge, Louisiana.

Upon the identification of Kori’s body, LSU released the following statement via Chief of Police Bart Thompson:

“Since Kori was first reported missing, the LSU Police Department, Baton Rouge Police Department and other law enforcement agencies and volunteers have taken exahsutive measures to locate her and, in the process, to determine what led to her disappearance.

“This is a difficult conclusion for all of us, but we hope this will bring closure for the Gauthier family.”

Thompson continued: “Based on cell phone tracking, video footage and a timeline of the events related to this case – combined with other evidence we shared with Kori’s parents that we are not at liberty to disclose publicly out of respect for their privacy – we have concluded that there was no criminal activity or foul play involved.”

“Over the last few days, we’ve held her close in our hearts, as we’ve worked with other agencies, volunteers, and loved ones to find Kori. We will continue praying for Kori’s family and friends during this difficult time.”

“The Gauthier family has asked to extend their sincerest thanks to all law enforcement officials and volunteers who helped in the investigation and the search. And also they thank everyone for their support during this time, and ask to please respect their privacy in the days and weeks going forward.”

Those out looking for Kori had posted fliers around LSU’s campus and held a candlelight vigil on Sunday.

Said fliers said that the teenager’s wallet and phone were found in the console in her abandoned car.

Such a tragic update. My heart goes out to Kori’s family and friends at this most difficult of times.