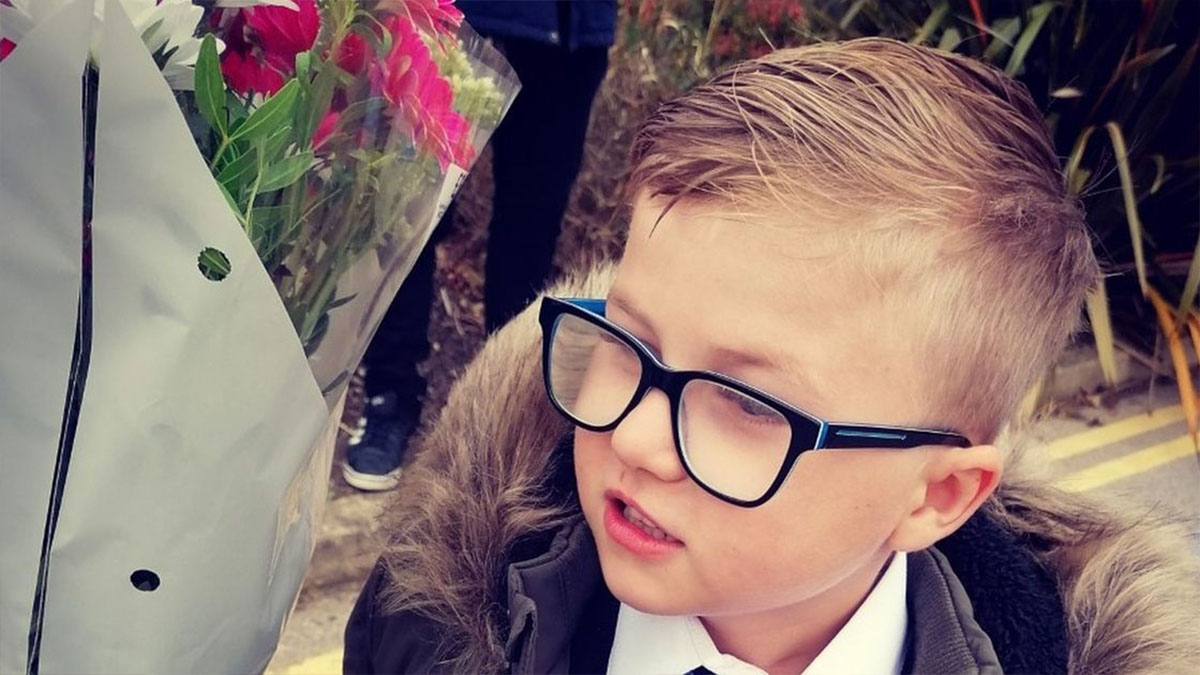 One 7-year-old boy is melting hearts all over after his plan to win back his girlfriend who broke up with him went viral.

Harley Glenwright, from England, came home one day from school in tears after his girlfriend of two years Sophie Clancy dumped him because of his behavior.

Harley, who is being assessed for attention deficit hyperactivity disorder (ADHD) as well as autism, as per the Mirror, lost his temper and lashed out at his teacher.

Sophie saw his behavior and broke up with him immediately leaving Harley heartbroken. But this brave little boy was determined not to lose his sweet Sophie.

The next day Harley set his alarm and got up to do his hair and make sure he looked his best. He asked his mom to get him some flowers and his favorite aftershave to splash on and met Sophie at the school gates.

‘She gave me a hug and we’re okay’

Harley’s mum Stefania Finch, from Barnsley, said the plan worked adding: “[After school] he came running out saying ‘me and Sophie are back together – she gave me a hug and we’re okay’.

“He told me ‘I’m going to try not to get angry at school anymore’. She’s helping him at school.”

Now the two are back to planning playdates and Harley is once again excited to go to school.

We can all learn a thing or two from Harley’s actions and Sophie’s willingness to forgive and help her special friend.