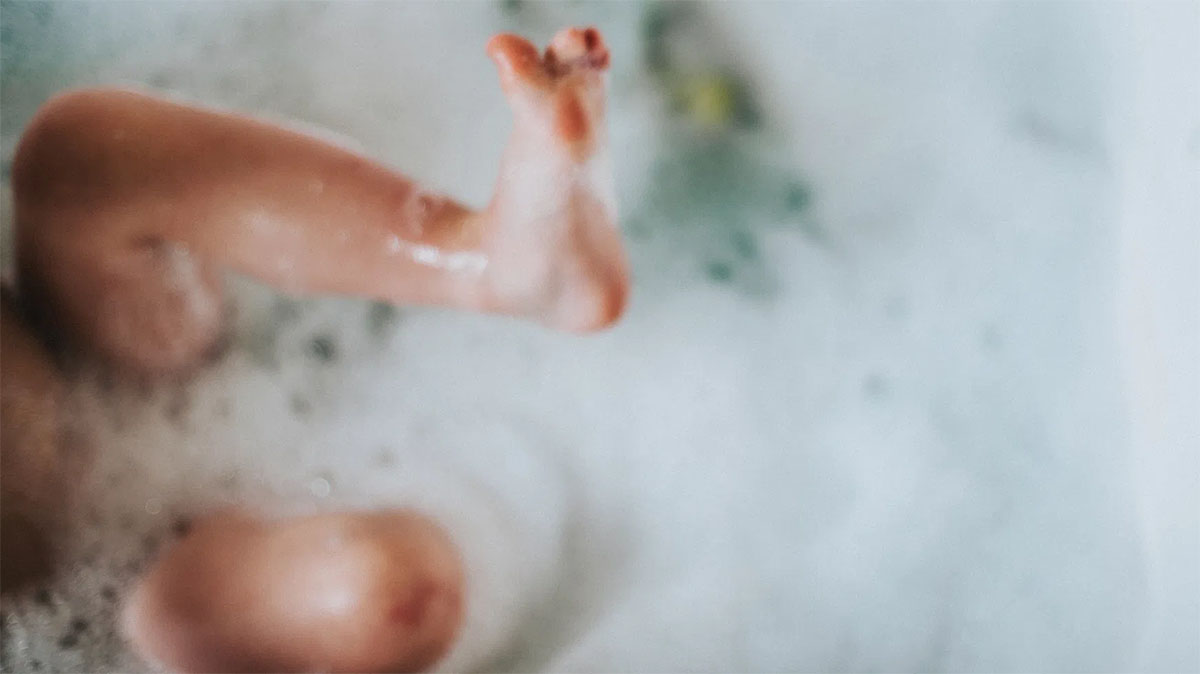 A 7-year-old boy has become the youngest person with COVID-19 to die in the state of Georgia after he drowned in a bathtub.

According to Chatham County Coroner Bill Wessinger the boy suffered a seizure in the bath due to a high temperature and drowned, as reported by CNN News.

Seizures or convulsions in a child that can be caused by a spike in body temperature are called Febrile seizures.

The coroner said the state is still investigating reports that the child, who is African American, attended the same church where two elderly members also tested positive and died from the virus.

The boy, who hasn’t been named, is the youngest person with the disease to die in the state. He had no underlying health conditions, according to the report.

Such a tragedy, my heart goes out to the boy’s family. May he rest in peace. Please share.