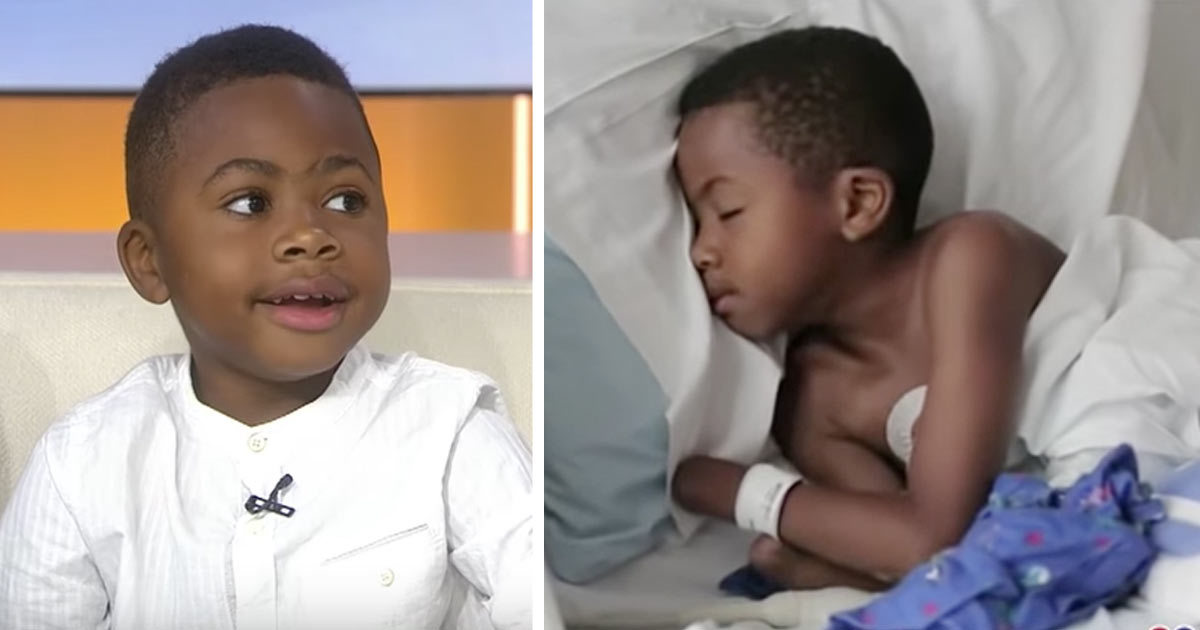 At the age of two, Zion Harvey suffered a serious infection and lost both of his hands and one of his feet. Six years later, the boy received new hands and forearms—after a historic operation.

Now, it’s been a year since the surgery, and Zion says that the best thing about of having new hands is being able to wrap his arms around his mother.

Zion is the first child to have ever undergone a double hand transplant. The transplant was performed at the beginning of July last year at The Children’s Hospital of Philadelphia. A team of 40 doctors worked for 10 hours to perform the difficult operation.

Doctors connected the bones from the new forearms to Zion’s arms with steel plates and screws, and they sutured the arteries and veins together with advanced surgical techniques. When they were done, and blood began to flow through the vessels, doctors connected the muscles and tendons.

The surgery was successful, and now 13 months later, Zion has two functioning hands that will grow along with the rest of his body.

Watch this video to see how Zion looks today. During the interview, he describes how life has changed since he got his new hands. What a great guy!

Please share the story of this amazing boy with your friends and family!