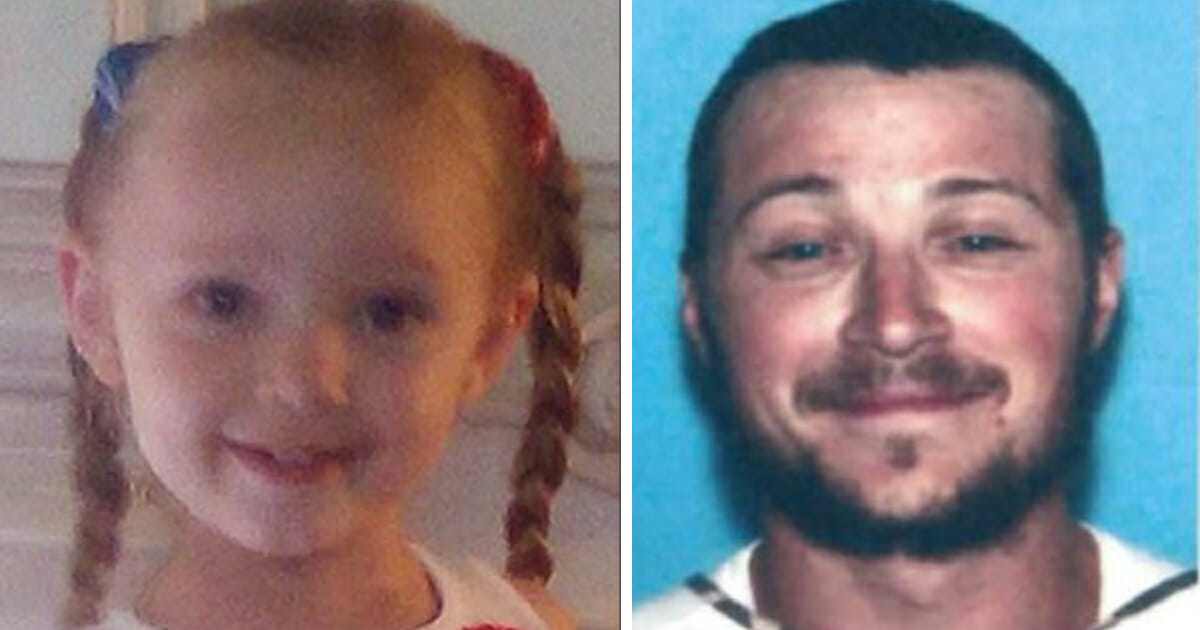 According to reports, authorities believe it most likely that Gracelynn was abducted by her biological father, Arlie Edward Hetrick II, also known as Trey. She was last seen in Fairmont, West Virginia, and is believed to be in extreme danger.

According to NCMEC, ⁦@WVStatePolice⁩ are looking for 4-year-old Gracelynn June Scritchfield. She is believed to be in extreme danger. The child was likely abducted by her biological father, Arlie Edward Hetrick III https://t.co/04eGPrrpX8

Authorities state that Gracelynn, meanwhile, is Caucasian with brown-blonde hair and blue eyes. She weighs around 35-pounds and is 3-feet tall. The girl was last seen in summer clothes, but the exact description of her clothing is unknown.

The public are urged to keep a look out for both Gracelynn and Trey. It’s said the latter may be driving a 2001 gold Subaru Forester with West Virginia license plate 1TH163.

?HAVE YOU SEEN HER?? An @AMBERAlert was issued for this 4-year-old girl who was reported missing out of Fairmont, WV. Please share with your friends and family. https://t.co/A6ZxOIxAai

Anyone with any information is asked to contact West Virginia State Police in Fairmont at 304-367-2850.

Help us get this message out in the hope that this little girl can come home safe and sound.