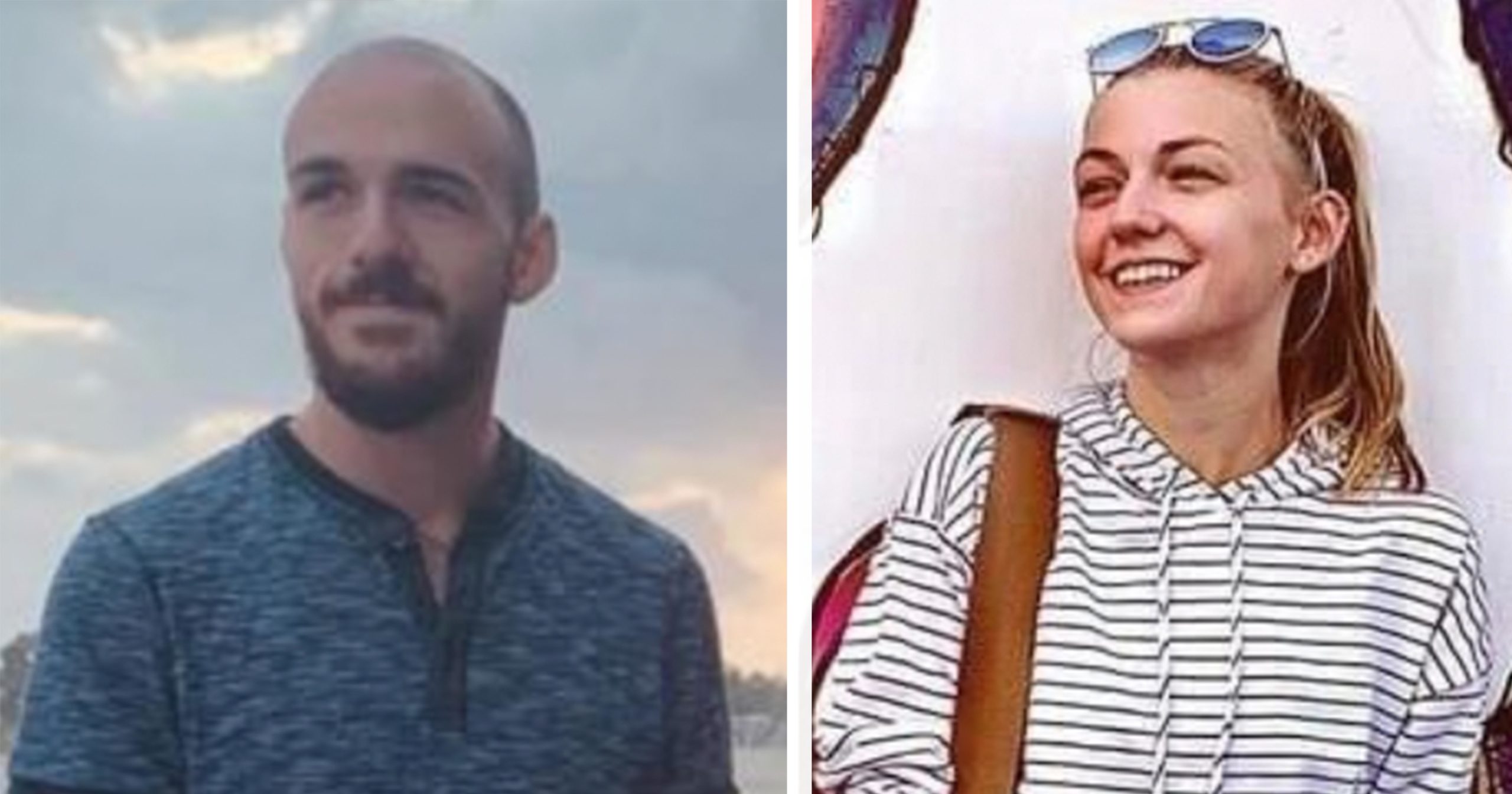 Another day, another twist in the ongoing hunt to find the missing Brian Laundrie, who’s been named as a person of interest in the death of Gabby Petito.

Gabby’s case gripped the US earlier this month when she was reported missing by her parents on September 11 after not having made contact with them for 13 days.

She and her fiancé, the aforementioned Laundrie, had been on a cross-country road trip in a van, but though Laundrie returned to Florida in early September, nothing was heard from Gabby.

Laundrie soon after hired a lawyer and refused to talk to the police, while an extensive hunt was launched to find Gabby.

Last week, a coroner confirmed that the body found in Teton National Park, Wyoming, was that of Gabby, and that the manner of her death had been homicide.

Naturally, all eyes turned to Laundrie, though he apparently disappeared from his parents’ house after telling them he was going hiking.

Not long after his vanishing did the authorities labeling him as a person of interest in the case, and there’s currently an active hunt to find him and bring him in for questioning.

What’s more, speculation is currently raging as to whether or not Laundrie’s parents, Chris and Roberta, can be charged with any crime.

The pair refused to initially let police talk to their son and then failed to alert the authorities when he left their home and effectively went on the run.

According to information from top lawyer, there might be a way for them to be charged if it can be proven that they lied to the FBI. That, in and of itself, will be tough to do, as omitting information and purposely telling false information are two different things.

In any case, interest in the couple remains high from a public standpoint, even if they’re in arguably the most difficult position a parent could ever dread to find themselves in.

We pray that Brian Laundrie is found sooner rather than later, and that the family of Gabby Petito get the information they need to perhaps lessen their grief. At the moment, they’re left to wonder what happened to their beautiful daughter, and bringing Laundrie in could fill in a lot of blanks.

Where do you think Brian Laundrie is? Let us know by leaving a comment on our Facebook page.