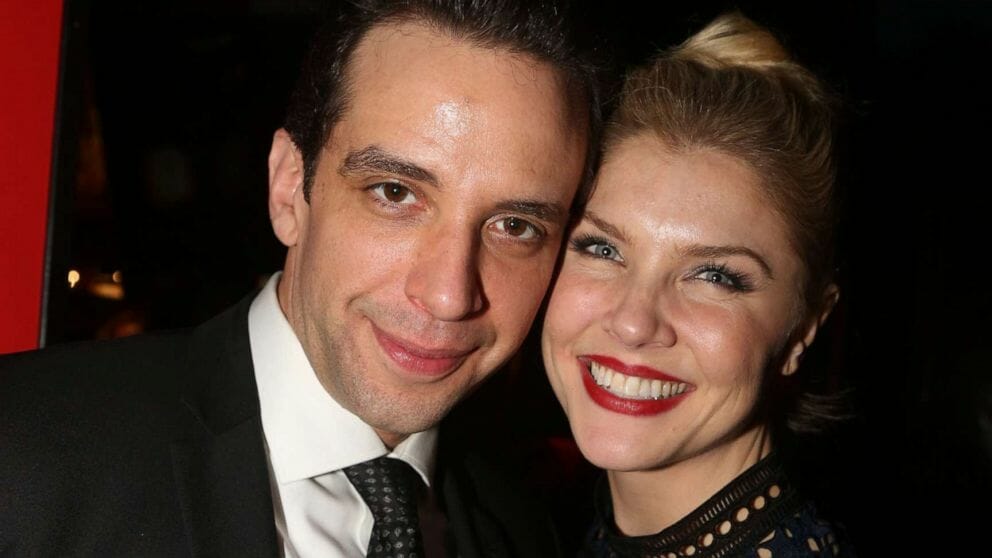 Broadway star Nick Cordero has emerged from a medically induced coma after battling COVID-19 for more than a month.

As reported by Good Morning America, his wife, Amanda Kloots, says Cordero is now awake, though he’s so weak he can’t close his mouth.

The actor, who has starred in a number of Broadway hits including “Waitress” and “Bullets Over Broadway”, had been in a coma in the ICU of Cedars-Sinai hospital, Los Angeles, since April 1.

“Nick is awake! He is extremely weak, so weak that he can’t close his mouth,” Kloots wrote on Instagram. “But he is following commands, which means mental status is coming back! This is a long road, a very long road. We are on our way to #CodeRocky.”

Cordero was initially hospitalized on March 31 for what he believed to be pneumonia. After his symptoms worsened, he was placed into a medically-induced coma to assist his breathing.

The 41-year-old then had his right leg amputated after suffering blood pressure issues and internal bleeding as a result of blood thinners and clotting.

“[His lungs] look almost like he’s been a smoker for 50 years. They’re that damaged,” Kloots had said previously. “There are holes in his lungs where obviously you don’t want holes to be.”

A GoFundMe Page has been set up to help cover Cordero’s substantial medical bills and make his and Kloots’ new Los Angeles home wheelchair accessible. To date, that page has raised $500,000.

Get well soon, Nick Cordero! We’re all there with you.

Share this article if you want to wish Nick well moving forward! No one deserves what he’s been through.