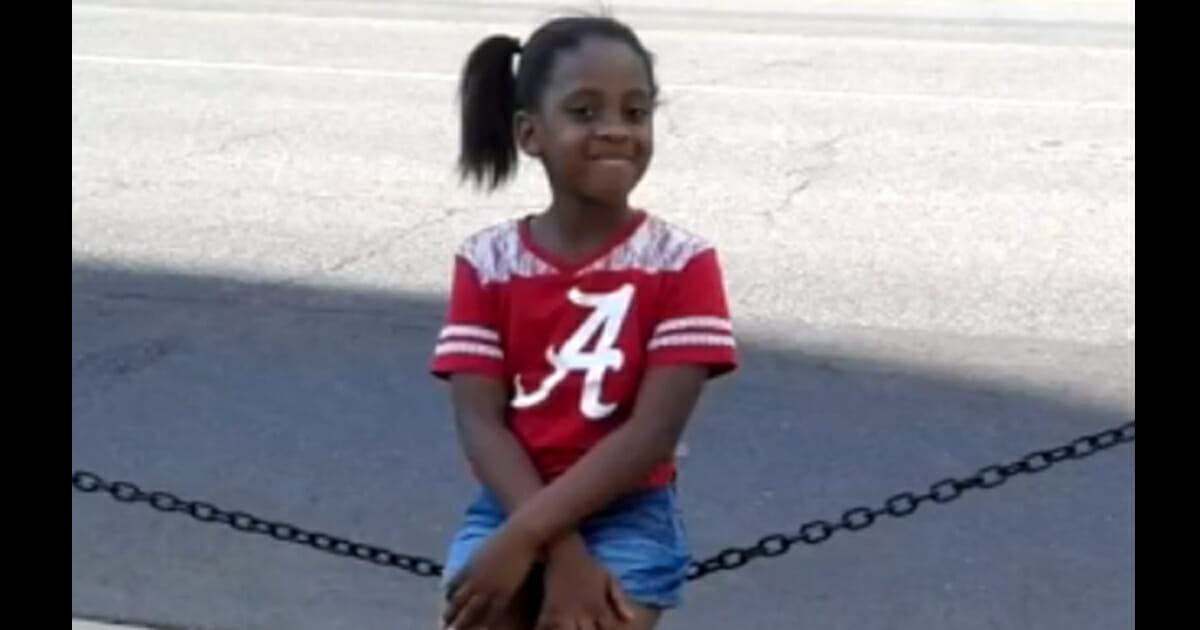 The family of a 9-year-old girl who died on December 3 say that she committed suicide as a result of racist bullying.

As per NBC News, police in the girl’s hometown of Linden, Alabama, have confirmed they are investigating the death of McKenzie Nicole Adams, with reports of what happened in the lead up to it thus far conflicting.

The child’s aunt, Eddwina Harris, spoke with Tuscaloosa News, and claimed that the alleged bullying at U.S. Jones Elementary School came as a result of a friendship with one of the boys at the school.

“She was being bullied the entire school year, with words such as ‘kill yourself,’ ‘you think you’re white because you ride with that white boy,’ ‘you ugly,’ ‘black b—-,’ ‘just die’,” Harris explained.

An official cause of death has yet to be released, with attempts by Police Chief Robert Alston to get a copy of the autopsy report having proven unsuccessful.

McKenzie’s mother, Jasmine Adams, mourned the loss of her daughter in an emotional tribute on Facebook.

"That was my angel," said the mother, Jasmine Adams.

Demopolis City School System attorney Alex Braswell, meanwhile, told NBC in a statement that the district is working with the police departments in the investigation.

“The Demopolis City School System does extend its heartfelt wishes and condolences to the family, friends, students and teachers that have been affected by this tragedy,” the statement read.

Our thoughts and prayers go out to McKenzie and her family. No child should be bullied to the point where taking their own life is preferable.

If you wish for a world without bullying, share this article to show your support!