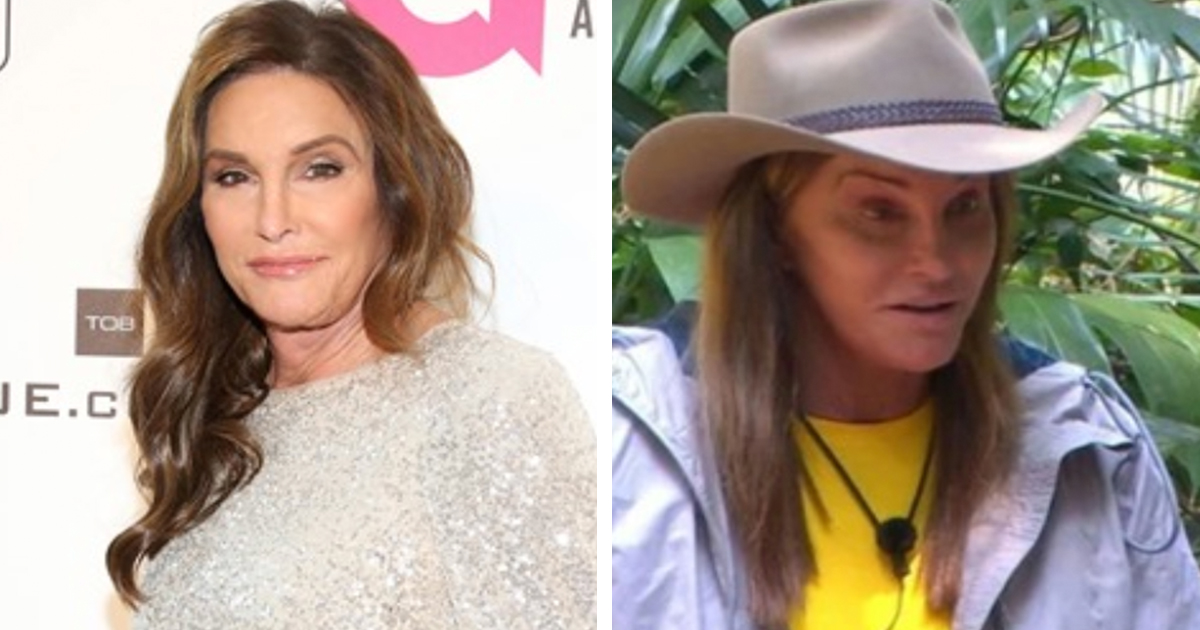 Love her or hate her, none can say that Caitlyn Jenner isn’t a brave soul indeed.

Born William Bruce Jenner, the 70-year-old made a bold move indeed when she announced she would be transitioning from male to female back in 2015.

Having come out as a trans woman, Caitlyn came under fire from haters around the world who were intent on putting her down. After ending a 23-year long marriage with Kris Kardashian, however, she maintained that she had struggled with gender dysmorphia since her youth, and that was fully serious about making the transition between sexes.

In September 2015, her name was legally changed to Caitlyn Marie Jenner and gender to female, and operations to adapt her body so that she would look more feminine began.

As per reports, Caitlyn underwent facial-feminisation surgery which can involve procedures such as hairline correction, forehead contouring, and jaw and chin contouring.

She also got breast implants and had beard removal, before taking the biggest leap of them all: gender reassignment surgery.

Writing in her book, Caitlyn said: “The surgery was a success, and I feel not only wonderful but liberated. So why even consider it? Because it’s just a penis. It has no special gifts or use for me other than what I have said before, the ability to take a whiz in the woods. I just want to have all the right parts.”

Of course, there are still those who choose to mock Caitlyn and her desire to be completely comfortable in her own body. Yet with each passing year it seems Caitlyn takes another step closer to silencing her critics once and for all.

In this regard, perhaps no move was more inspiring to see than when the 70-year-old appeared publicly with makeup for the first time during her time on the British version of I’m a Celebrity, Get Me Out Of Here.

Heads were turned when it was revealed that Caitlyn would be taking to the Australian jungle to be on the show, which usually features B and C-list celebrities from the UK. Those same heads turned even further when Caitlyn showed the world how she looks without makeup on … and she was stunning!

In fact, some fans were so shocked with how good she looked that they questioned whether she’d broken the rules and was secretly applying makeup!

What do you think? Doesn’t Caitlyn Jenner look amazing without makeup on? More power to her for following her heart and inspiring millions of others to do the same.