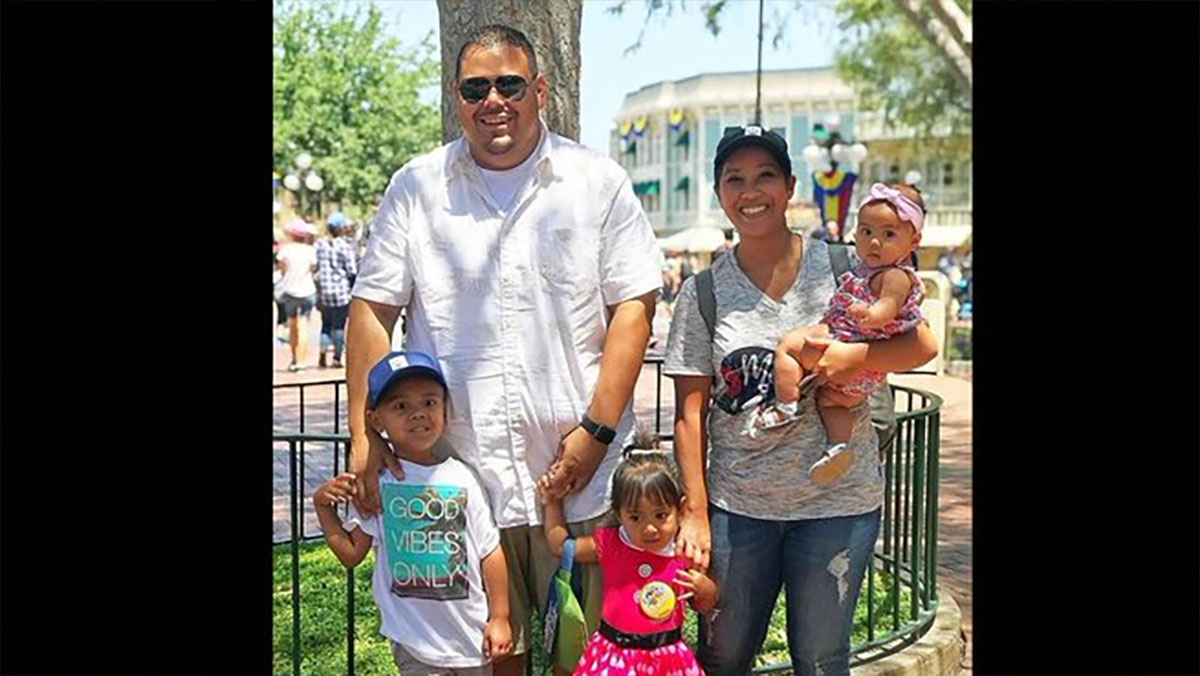 A California couple have both died of Covid-19 – just weeks after their 5th child was born.

Daniel and Davy Macias didn’t even get a chance to hold their newborn baby girl as they both died just weeks apart.

Mom Davy delivered their baby girl by Cesarean section while she was intubated, but she died before she could meet her. Meanwhile, dad Daniel Macias, who was being treated at the same hospital, was only able to see photos of his baby girl before he too died of complications of the virus less than two weeks later.

The couple didn’t even have a chance to name their newborn girl, who is one of five siblings, the oldest of which is 8 years old.

The couple had been very cautious about Covid-19, wiping down surfaces, showering after work and despite working on the front lines during the pandemic they had both stayed healthy, as reported by CNN.

Mom Davy, a labor and delivery nurse, was 7 months pregnant with her fifth child in early August when she contracted the virus. She died on August 26 and her husband Daniel, a middle school math teacher, died exactly two weeks later on September 9.

Grandmother Terry Macias told CNN the couple were unvaccinated but had planned to get vaccinated.

Terry described the awful task of having to tell her grandchildren that their parents weren’t coming home.

“They loved their kids more than anything,” Terry said of her son Daniel and his wife Davy.

“The family remains shocked at the sudden loss of Davy and Daniel Macias,” she told CNN.

“We didn’t see it coming. Covid doesn’t discriminate. It’s the luck of the draw and it could happen to anybody.”

Such a tragedy for this family and the young children left behind. Rest in peace.

I’m thankful they have loving grandparents and I wish them healing and love during this difficult time.