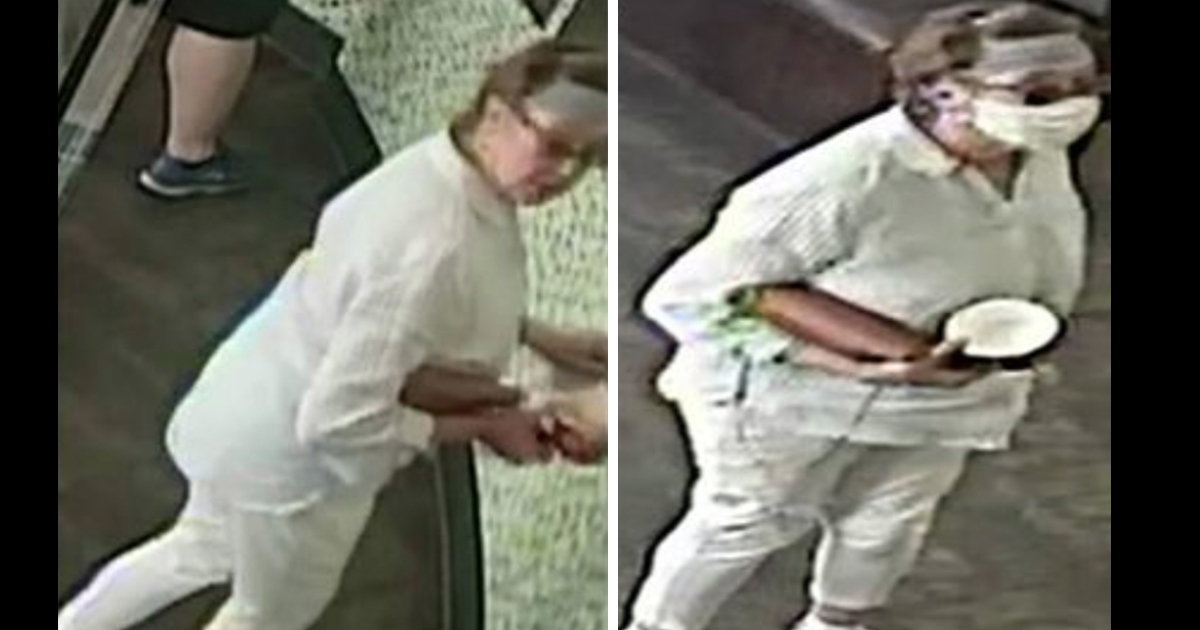 The teacher from South Bay, Northern California accused of coughing on a 1-year-old boy at a Yogurtland has lost her job, as per reports.

San Jose Police Department said last week that the suspect had been standing in line on Friday, June 12, before becoming upset that a woman with a baby was not observing social distancing guidelines.

The woman then proceeded to remove her own mask and cough two to three times in the baby’s face.

As per a statement released to ABC7 from the school district, the perpetrator has now lost her job.

“As many know, there have been allegations that a District employee was involved in a videotaped incident in which the person appeared to have intentionally coughed on a baby at a local Yogurtland,” the statement reads.

“We want to inform our community that the District employee who was alleged to have engaged in this conduct is no longer an employee of our District.

“The Oak Grove School District’s highest priority is the safety of our students and the well-being of all of the children in the community we serve. We do not tolerate conduct from any employee that compromises any child’s safety. As we welcome our students back for learning this summer and in the fall in these unprecedented times, the District’s commitment to creating and maintaining a safe environment for our students is unwavering.”

As per reports, the one-year-old’s mother, Moreya Mora, said that authorities had shown her a photo lineup and she identified the woman who coughed on him.

Incidents like this one really fill me with dread as to the world I’m bringing up my kids in.

Share this article if you hope justice is served in this case, and that the baby remains healthy and happy.