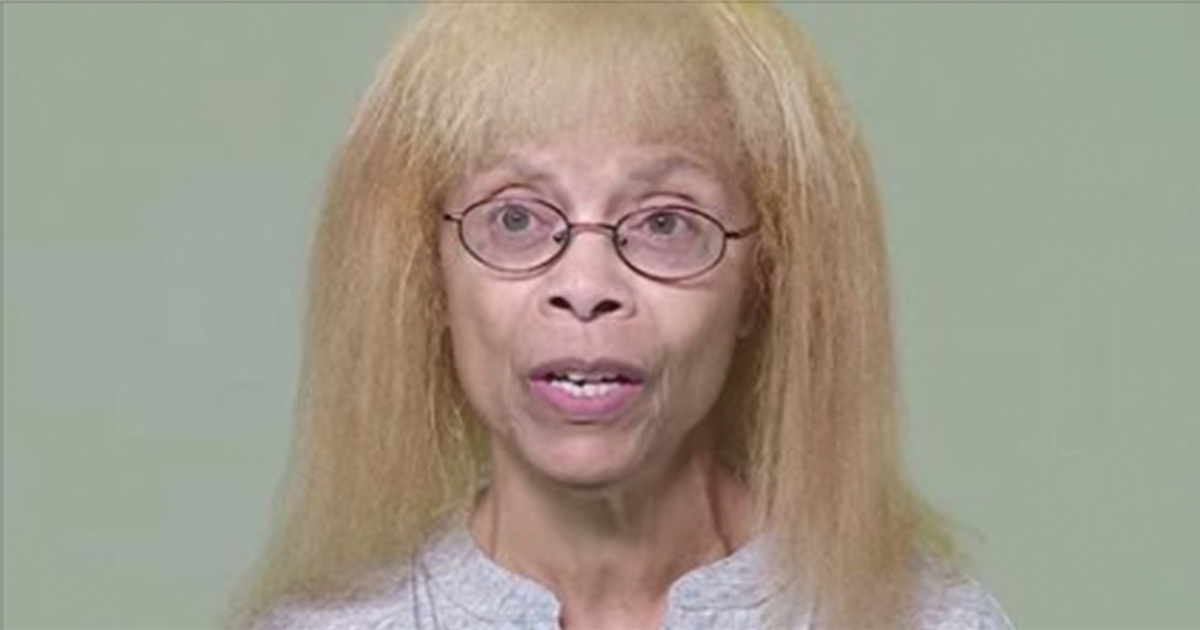 For a long time, Belita Edwards had been unhappy with her hair. For health reasons, the mother and U.S. Army veteran was forced to retire earlier than expected. And because of that, she has to make some sacrifices.

So while most of us don’t think twice about spending money at the hairdresser, for Belita, doing her hair was a luxury that she couldn’t afford.

That is until, Paul Mitchell and the team at Makeovers That Matter stepped in. The project helps female veterans and low income women return to work and feel better about themselves.

In the video below, Belita’s hairstylists really work their magic, and I was amazed by her new look. Belita was obviously surprised, too. Scroll down to see her complete makover, including the moment when she sees her new look.

Please share if you were also impressed with Belita’s spirit!