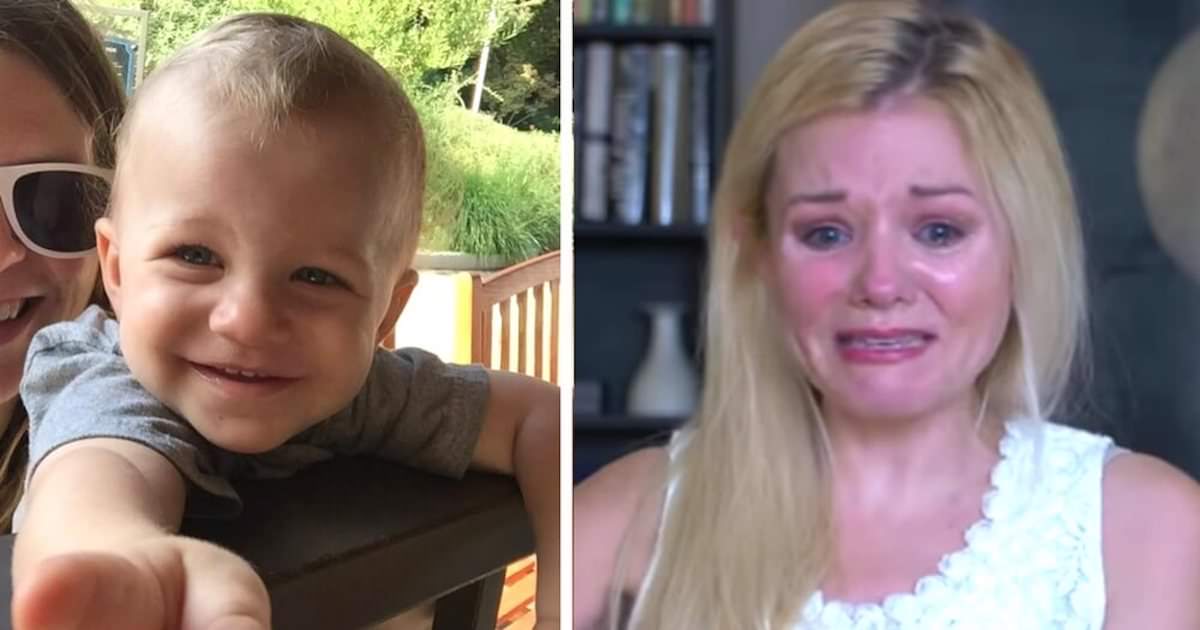 The fact that most parents would sacrifice anything for their children is not new. But when a two-year-old from Los Angeles named Fox found himself in a life-or-death situation, however, neither of his parents was nearby to protect him.

But, he wasn’t alone.

He was with his nanny, Caroline Maurer — someone whom Fox’s parents, Courtney Davies and Bill Wolkoff, will always be grateful to.

Fox met Caroline before he could walk, and from the start, he and his parents really liked Caroline.

On March 28, 2017, Caroline and Fox were going for a walk when something horrifying occurred.

Before Caroline and Fox, who was sitting in a wagon, crossed the street, Caroline stopped, as usual, and looked both ways to make sure it was safe to cross.

There weren’t any cars in sight when she started to cross the crosswalk. But out of nowhere, a car barreled down the road with no plans to stop at the stop sign.

The car came straight for them, and there was no chance that they’d both escape it.

Caroline had to act quickly or both of them would be hit by the out-of-control car.

The nanny instinctively pushed the wagon that Fox was in as hard as she could. Then, she raised her arms to protect her head a second before the car hit her and both of her hands were crushed.

Fox escaped without physical harm, but was terrified. He didn’t know what had just happened or where Caroline was.

But she was too hurt to get up and take care of him.

“He was screaming, ‘Nanny Caroline, I love you,’ which was breaking my heart because I couldn’t hold him,” Caroline told CBSLA.

Two other people who love Caroline are Fox’s parents, Bill and Courtney.

“I think my first reaction was: She’s family for the rest of our lives,” Bill told KTLA.

The parents can never thank Caroline enough for saving their son’s life, but in order to help her get the treatment she needs, they started a fund to help pay for her hospital bills.

As part of the fundraising campaign, Fox’s parents made a video. Watch it here:

Share if you also think that Caroline is a real hero!