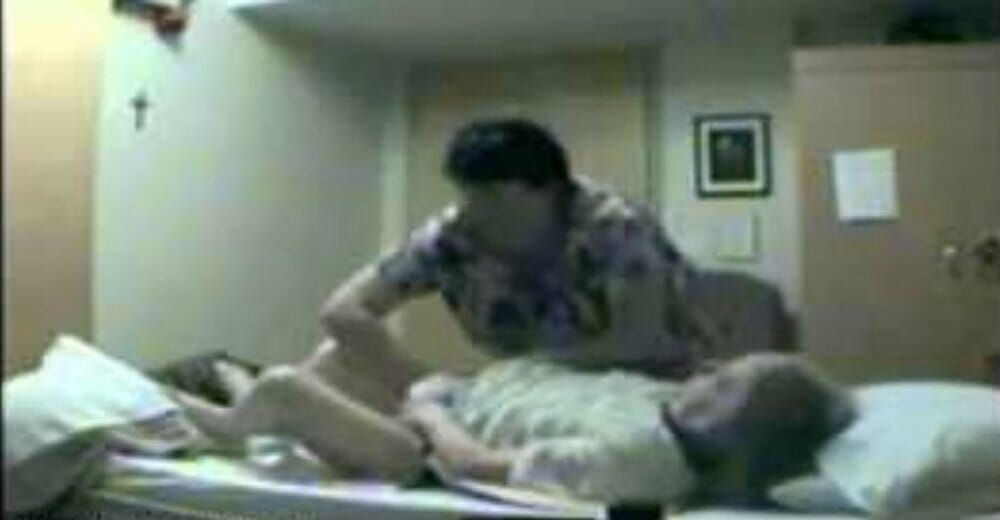 I was not very old when my grandmother was placed in a retirement home. She was sick and we all knew she didn’t have long to live.

I really loved my grandma – I used to call her in the early morning when neither my mother or father had awakened.

She always answered, she said she was not sleeping. But years later, I realized that most of the time, I was actually waking her, and she still answered every time, just so she could speak to me.

We should never stop appreciating our elderly family members. That’s why this story is so important, despite being a rather painful read.

Something that was abundantly obvious when my grandma moved into the retirement home was that she didn’t like getting help with things she could previously do herself. She was embarrassed that she could not manage on her own; that she was losing her independence. Wearing adult diapers was probably the most difficult aspect of her condition.

We have previously reported on abuses of the elderly, but what you’re about to read is probably the worst I have seen.

Camille thought he’d found great accommodation for his mother Helen, who suffered from Alzheimer’s. The home was described as loving and caring.

After a while Camille began to suspect that something was off – there was something about the place that just felt … wrong. Then, one day, he discovered his mother Helen with a black eye. He’d had enough. He installed a hidden camera. 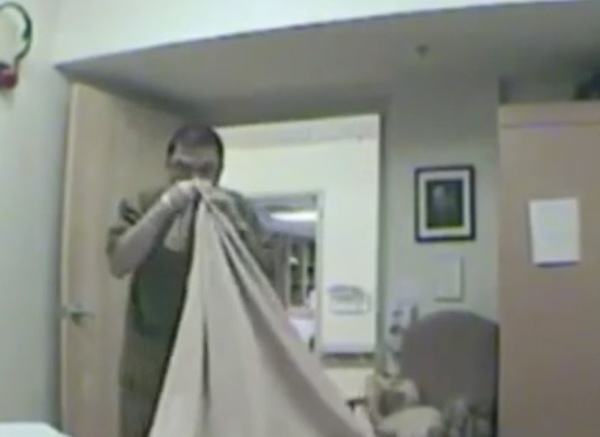 Camille soon uncovered the unthinkable. Despite putting up a camera, he continued to hope and feel it was unlikely that anything wrong was taking place.

But after watching the recordings, he discovered that not just one, but several of the home’s staff were abusive toward his mother. 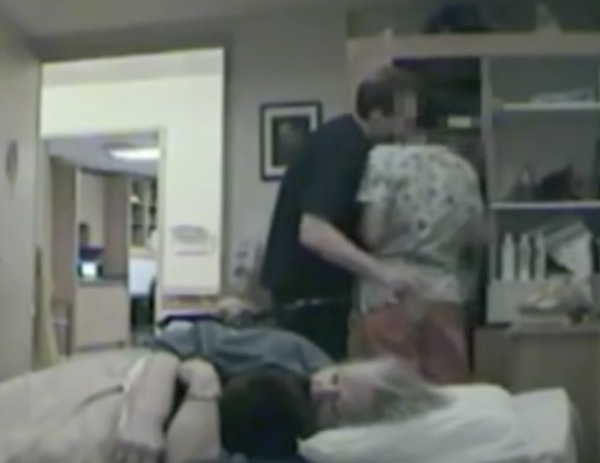 In the video below, we see, amongst other things, how one staff member blows his nose with Helen’s bed sheets. We also see two employees heavily making out in her room while Helen watches on, clearly uncomfortable. 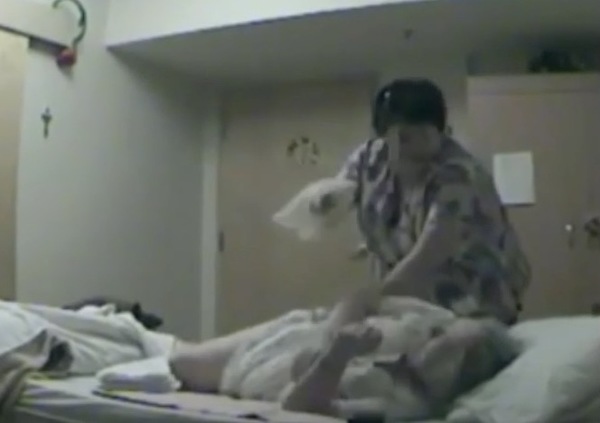 Several other residents of the home go into Helen’s room and take her possessions, without any member of staff stopping them. Worst of all is when Helen gets a washcloth full of feces propped up in her face. 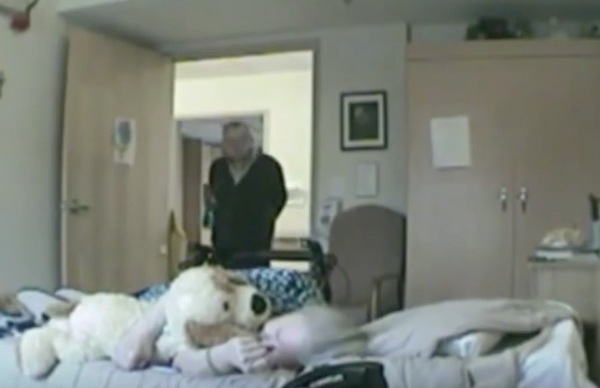 I can only imagine that this is the case for more of the residents of this home. It leaves me sick to my stomach.

When Camille revealed the films to the home’s director Alan Cavell, he acknowledged that they failed. He promised to overhaul the procedures and greatly improve security at the home in order to ensure that kind of behaviour is never repeated again.

All the staff involved have been fired, though one of them was reinstated when Camille decided that he no longer wanted his mother there. The manager was fired following the incident.

However, not one single staff member was prosecuted, much to the disappointment of Camille.

Helen, who died in September 2016, was the wonderful mother of seven children. She was a nurse during World War II before she had to flee the Nazis and emigrated to Canada. Thanks to her vigilant son, Helen had a dignified end.

Here you can see a video of the mistreatment. Viewer discretion is advised.

I don’t know how I would have reacted if the abused elderly person would have been someone in my own family.

It is important that we help each other share this story so that more people will pay attention to this kind of incident. No one should have to experience anything like it- it is completely unacceptable!