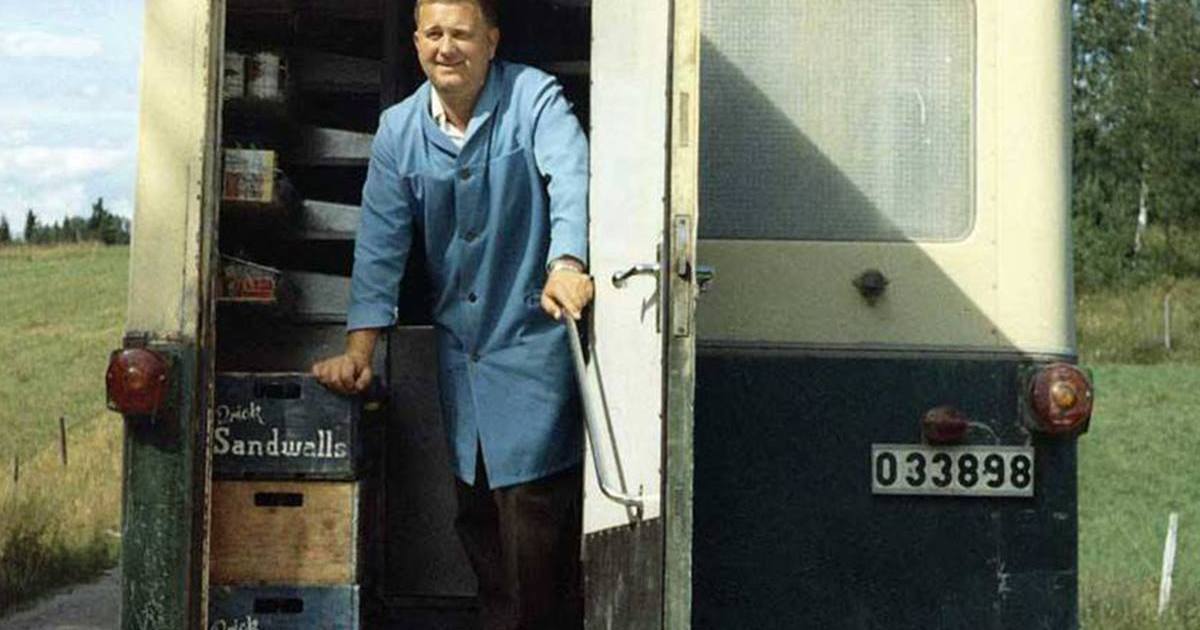 You often hear millennials take great pride in thinking they are the ‘green generation’. This implies that they are the more environmental friendly generation.

They like to think that they are much better at recycling and more respectful towards the planet than previous generations were. Far more than their parents.

Is that the case though? A lot of baby boomers and even some generation Xers might disagree.

It’s a modern urban legend that’s been making its way around the internet for a while. We are not sure where it came from originally and if it’s a true story, but we it’s just so good that we had to share it with you.

See what you think.

In the line at the store, the cashier told me that I should bring my own grocery bag, because plastic bags weren’t good for the environment. I apologized to her and explained, “We didn’t have the green thing back in my day.”

The clerk responded, “That’s our problem today. The former generation did not care enough to save our environment.”

She was right. That generation didn’t have the green thing in its day.

Back then, they returned their milk bottles, soda bottles and beer bottles to the store. The store sent them back to the plant to be washed and sterilized and refilled so the company could use the same bottles over and over. So they really were recycled.

But they didn’t have the green thing back in that customer’s day.

In my day they walked up stairs, because they didn’t have an escalator in every store and office building. They walked to the grocery store and didn’t climb into a 300-horsepower machine every time they had to go two blocks.

But she was right. We didn’t have the green thing in my day.

Back then, they washed the baby’s diaper, because they didn’t have the throw-away kind. They dried clothes on a clothesline, not in an energy gobbling machine burning up 220 volts – wind and solar power really did dry the clothes. Kids got hand-me-down clothes from their brothers or sisters, not always brand-new clothing.

But that it’s true, they didn’t have the green thing back in my day.

Back then they had the one TV, or radio, in the house – not a TV in every room. And the TV had a small screen the size of a handkerchief, not a screen the size of the state of Montana. In the kitchen they blended and stirred by hand, because they didn’t have electric machines to do everything for them.

When they packaged a fragile item to send in the mail, they used a wadded up old newspaper to cushion it, not Styrofoam or plastic bubble wrap.

Back then, they didn’t fire up an engine and burn gasoline just to cut the lawn. They used a push mower that ran on human power. They exercised by working so they didn’t need to go to a health club to run on treadmills that operate on electricity.

But she’s right, they didn’t have the green thing back then.

They drank from a fountain when they were thirsty instead of using a throw away cup or a plastic bottle every time they had a drink of water. They refilled their writing pens with ink instead of buying new pens, and they replaced the razor blades in a razor instead of throwing away the whole razor just because the blade got dull.

But they didn’t have the green thing back then.

Back then people took the streetcar or a bus, and kids rode their bikes to school or rode the school bus instead of turning their moms into a 24-hour taxi service. They had the one electrical outlet in a room, not an entire bank of sockets to power a dozen appliances. And they didn’t need a
computerized gadget to receive a signal beamed from satellites 2,000 miles out in space in order to find the nearest pizza joint.

Isn’t it sad the current generation laments how wasteful the old folks were just because they didn’t have the green thing back then?

If you agree with this man and enjoyed his response, please share to honor all of those who experienced the good ol days where the green thing didn’t exist!