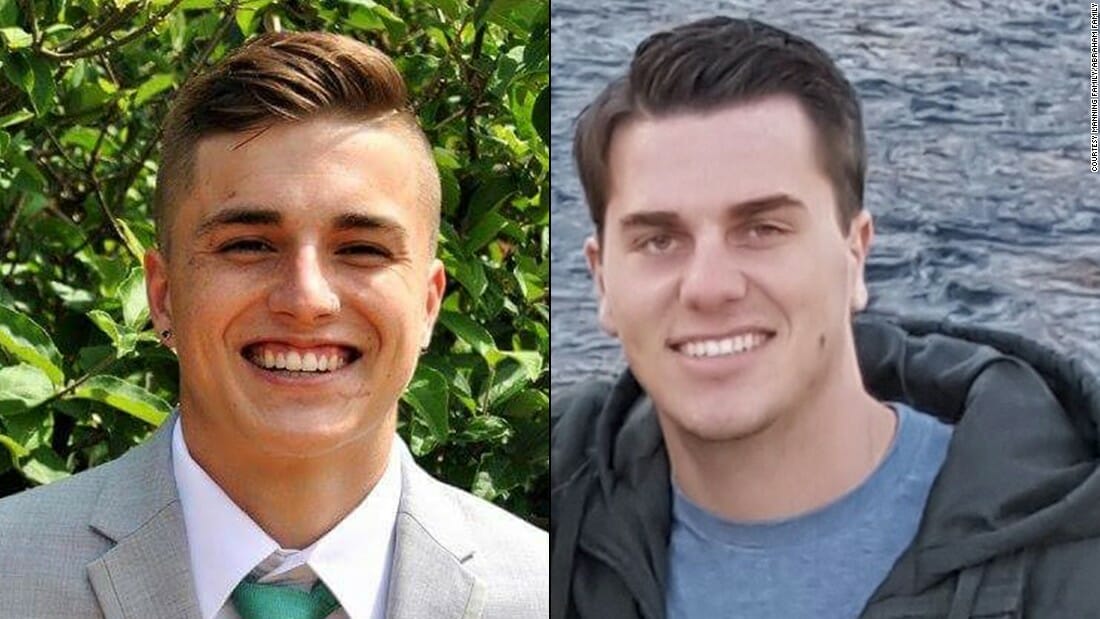 The death of any young soul is hard to take, irrespective of the cause.

When an elderly person passes, the blow is often cushioned by the fact that they lived a long life and had the opportunity to see their family grow in the form of new generations.

It’s different when it’s someone young, especially when it might have been avoided.

The two families of Dusting Manning and Joseph Abraham will forever live wondering if indeed their deaths could have been prevented. The two boys had several things in common. They were childhood friends, they played on the same Little League team, they lived in the same area. They also died on the same day, and as a result of the same thing …

19-year-old Dustin Manning died on May 26, 2017, in Lawrenceville, Atlanta. At 6:09 a.m, paramedics were called to his home with reports of an unresponsive teenager. Dustin had died as a result of taking a toxic mix of heroin and fentanyl, a synthetic opioid so potent that it can often be fatal.

According to his dad, Greg Manning, the toxicology report was surprising: “The amount of fentanyl in his body was the equivalent to three grains of salt. That’s all it took to kill a 180-pound guy.”

“I had told him I’d get him up early for work, and I came up around 5:45 to wake him up, and when I opened the door, he looked like he was tying his shoes. Very quickly I realized, grabbed him and he was cold.”

Tragically, less than an hour later, another phone call from the same area, just a half mile away, was placed to 911.

Parents Dave and Kathi Abraham had found their 18-year-old son, Joseph, slumped on the floor. He had no pulse.

“As soon as I saw him, I knew and I just ran and I just started holding him and I could tell he was cold,” Kathi Abraham said, as per CNN.

According to CNN, both boys began to dabble in drugs when they were in middle school. Joseph’s parents believe he had his first dose of opioids when he had his wisdom teeth removed.

His mother thinks he turned to drugs as a way of coping with two tragedies that struck early on in his life.

“He lost two of his really good friends in eighth grade — one to cancer and one to a drowning. He really had a hard time. He struggled with that,” she said.

Dustin, meanwhile, told his parents he was struggling with depression aged just 12. It wasn’t long before he started taking drugs himself.

“He told us the drugs are what gave him ‘the out’ and made him feel good,” Lisa Manning said.

Both sets of parents sought the necessary treatment for their children, though their struggles obviously continued. The parents of Dustin and Joseph say their children hadn’t been in touch in years. It appears, however, that they may have bought the drug that killed them from the same dealer.

Fentanyl, which is 50 to 100 times more powerful than morphine, was initially devised to treat chronic pain. Even the slightest overdose can be fatal. Alarmingly, the number of people killed by fentanyl has risen from 3,000 to more than 20,000 in just three years. For those that don’t know, that’s a 540% increase.

What a sad story concerning two boys who had so much promise. It breaks my heart to think that issues relating to certain types of drugs are on the rise.

Please, share this story to spread awareness of a big problem!