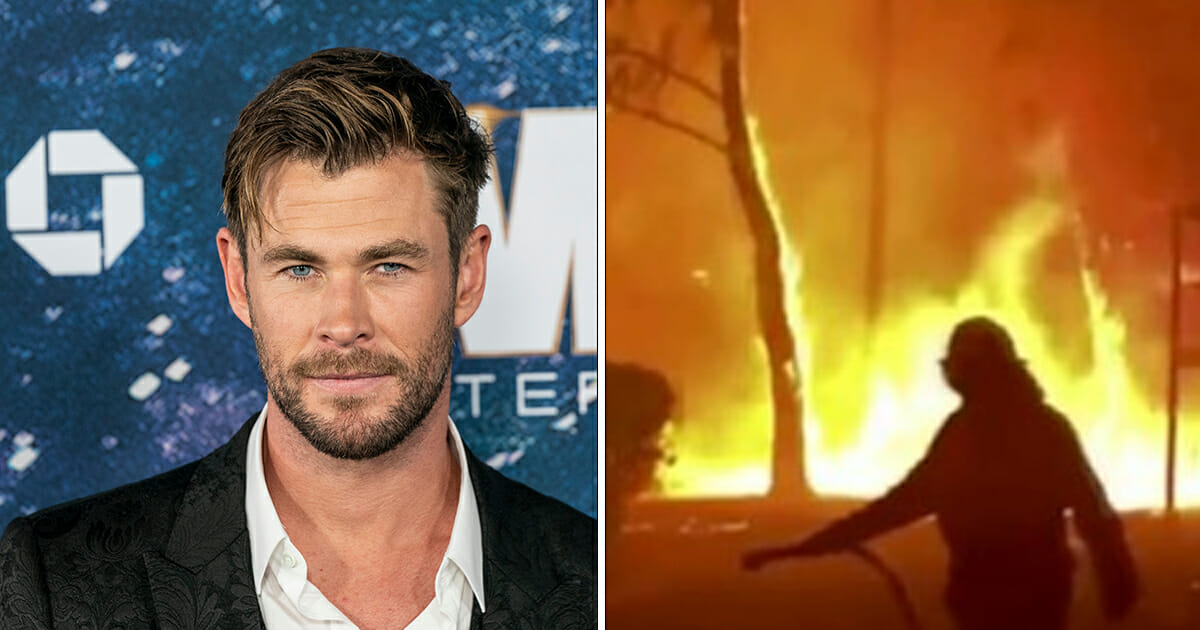 Actor Chris Hemsworth has called for donations to help provide relief for those affected by the Australian bushfires, and has personally pledged $1,000,000 to the cause.

The actor, known for his role as “Thor”, filmed a video plea asking people to give whatever they could spare. The fires ravaging Australia have so far claimed the lives of more than 20 people, as well as an estimated half a billion animals.

“Like you, I want to support the fight against the bushfires here in Australia. My family and I are contributing a million dollars. Hopefully you guys can chip in too,” Hemsworth said on Instagram.

“I’ve added links to support the fire fighters, organisations and charities who are working flat out to provide support and relief during this devastating and challenging time.”

Severe weather conditions have contributed to the carnage wrought by the blazes, with fears fires in Victoria and New South Wales could combine to create a “mega blaze”.

Support has poured in from around the world to help provide aid and relief, but authorities are warning there could yet be more to come.

“There is no room for complacency,” NSW state Premier Gladys Berejiklian said on Monday.

“This morning it is all about recovery, making sure people who have been displaced have somewhere safe.”

I can only hope and pray that these fires are put out soon, and that all those affected can return some semblance of normality to their lives.

Share this article on Facebook to praise Chris Hemsworth for his donation, and to raise continued awareness.