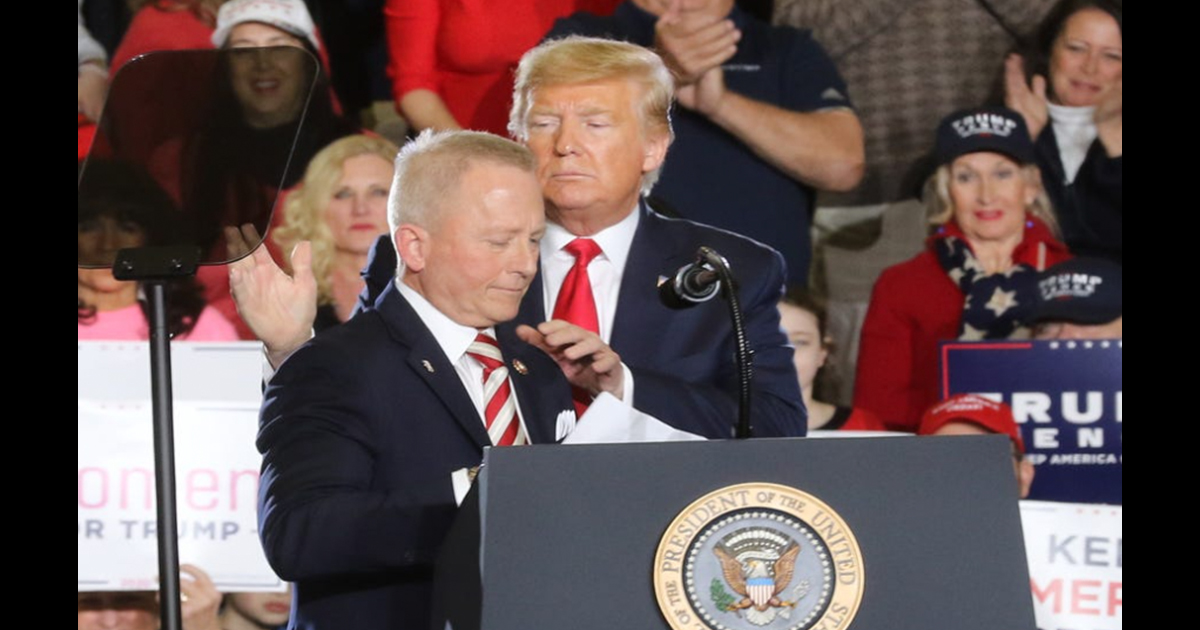 A South Jersey congressman has said he will vote against officially certifying the vote of the Electoral College this Wednesday because he remains unconvinced regarding how supporters of Donald Trump have been treated.

As per an opinion piece written on SaveJersey.com, Jeff Van Drew cited a “litany of serious unanswered questions surrounding this election” as the reason for why he would be objecting.

“My vote is also a rejection of the status quo and a no confidence vote in the politicians, corporate special interests, and legacy media establishment who continually mock Americans as naive, stupid, or conspiracy theorists for demanding answers to these important questions,” Van Drew contiued.

In the final move to certify Joe Biden as America’s 46th president, congress is set to meet in a joint session required by the constitution tomorrow to open sealed certificates from each state containing a record of their electoral votes.

Congressman Van Drew made it clear last month during a Fox Radio interview that he would be in support of voting against certifying the vote to seat Biden in the White House.

Despite the fact that the incoming POTUS’ inauguration is set to take place on January 20, Trump and his campaign team have continued to cry foul play, claiming voter rigging and fraud.

To date, all of the legal cases Trump has put forward have been thrown out, and at this point blocking Biden from the White House looks like an extremely fanciful goal.

Even so, Van Drew’s resolution proves that Trump’s fight does still have backers in high places, even if the stance isn’t shared by all that many.

New Jersey governor Phil Murphy let his take on the matter be known on Monday, stating: “It pains me in particular to see one of our own reps, Congressman Jeff Van Drew, cynically siding with conspiracy theorists and throwing his fate in with the far right’s disproven and crackpot theories. If that’s the legacy that Jeff wants, then I guess it is what it is.”

President Trump finds himself in hot water following a weekend call with Georgia Secretary of State Brad Raffensperger. During the call, which was publicly released on Sunday by the Washington Post, the POTUS asked Raffensperger to “find 11,780 votes.”

What do you think about the ongoing controversy? Should Donald Trump accept that he lost? Or is there merit in his struggle?