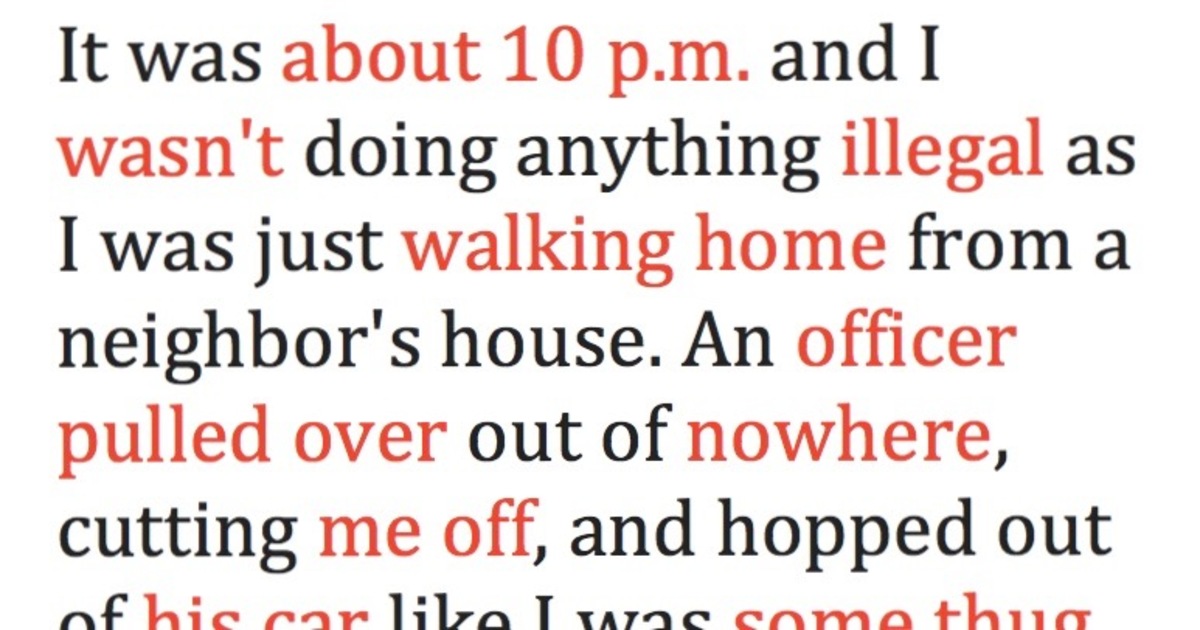 When the mixed racial author of the story below was a teen, he got in trouble simply for walking home from a neighbor’s house. It was after dark and a racist police officer was unduly suspicious. He stopped the boy and handcuffed him for no reason. Fortunately, the teen’s father, who is white, was there to answer the door when the officer brought his son home. When the cop told the dad why he handcuffed the teen, the dad didn’t believe the reason the cop gave. Instead, he asked the cop to go outside. What he did next is the crux of the story. To see this dad’s awesome response to the racist cop (and his kind words to his son) Read the story below.