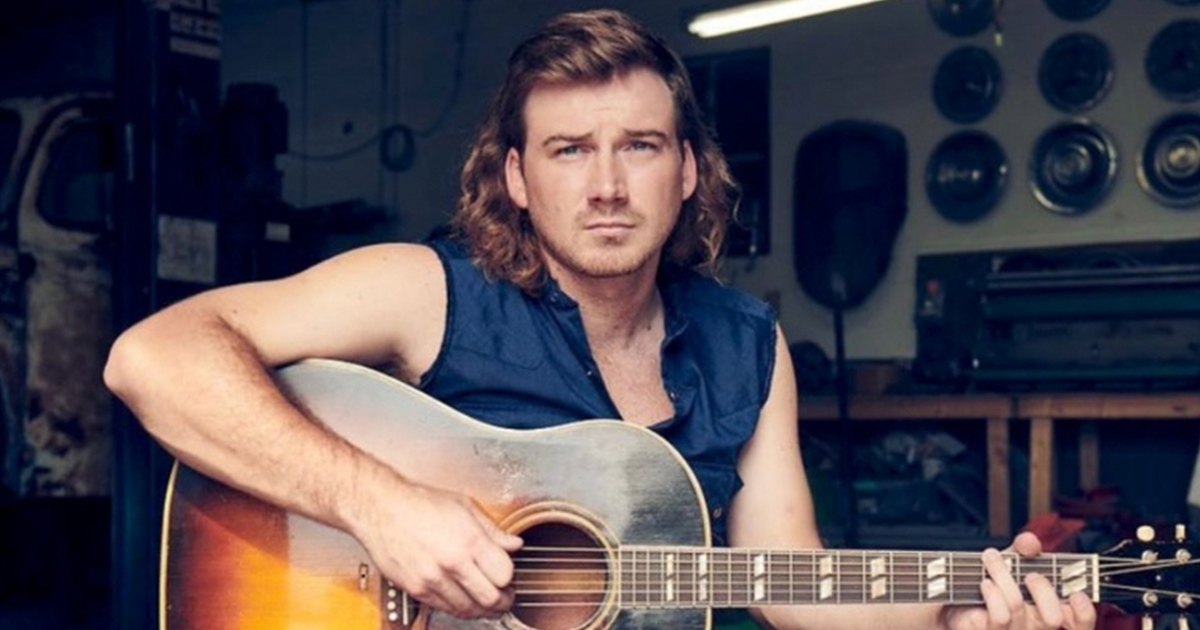 It seems all the powers that be in the music industry descended on country star Morgan Wallen to punish him after he was caught on camera saying a racial slur.

The 27-year-old Tennessee star is no stranger to controversy after he was dropped from performing on Saturday Night Live last year following viral videos showing him partying without a mask.

Now he’s in hot water for saying the n-word and other profanities after being dropped off outside his home following a night out with friends.

One of his neighbors began recording his rant and the video went viral.

After, Wallen told TMZ: “I’m embarrassed and sorry. I used an unacceptable and inappropriate racial slur that I wish I could take back. There are no excuses to use this type of language, ever. I want to sincerely apologize for using the word. I promise to do better.”

As a result Wallen lost his record deal and his music is no longer being played on the radio.

He’s also been banned from the Academy of Country Music Awards this year.

But the controversies surrounding this rising star has had the opposite effect with his fans after reports emerged that his sales increased 1,220 percent on Wednesday, February 3 compared to the previous day.

The country singer’s song sales were up 327 percent, according to Alpha Data, as reported by Rolling Stone.

Right now on iTunes, 4 out of 5 of the top songs are Wallen’s, according to TipHero.

However, radio chains including iHeartMedia, SiriusXM, Entercom, and Cumulus Media announced they were pulling his songs from airwaves, as per Rolling Stone.

According to Variety, Cumulus Media sent program directors a note saying, “Effective immediately, we request that all of Morgan Wallen’s music be removed from our playlists without exception.”

His sophomore album, Dangerous: The Double Album, was released in January 2021 and topped the charts in multiple countries. His single, “7 Summers” reached the top 10 of the charts in the United States and Canada.

Whether the music industry chooses to forgive Wallen and reinstate his music isn’t making much difference where his fans are concerned right now.

It’s interesting to see just how much support this young singer is getting despite his unacceptable behavior.

What do you think about the response from Wallen’s fans? Post your thoughts in our comments section below and share this story.