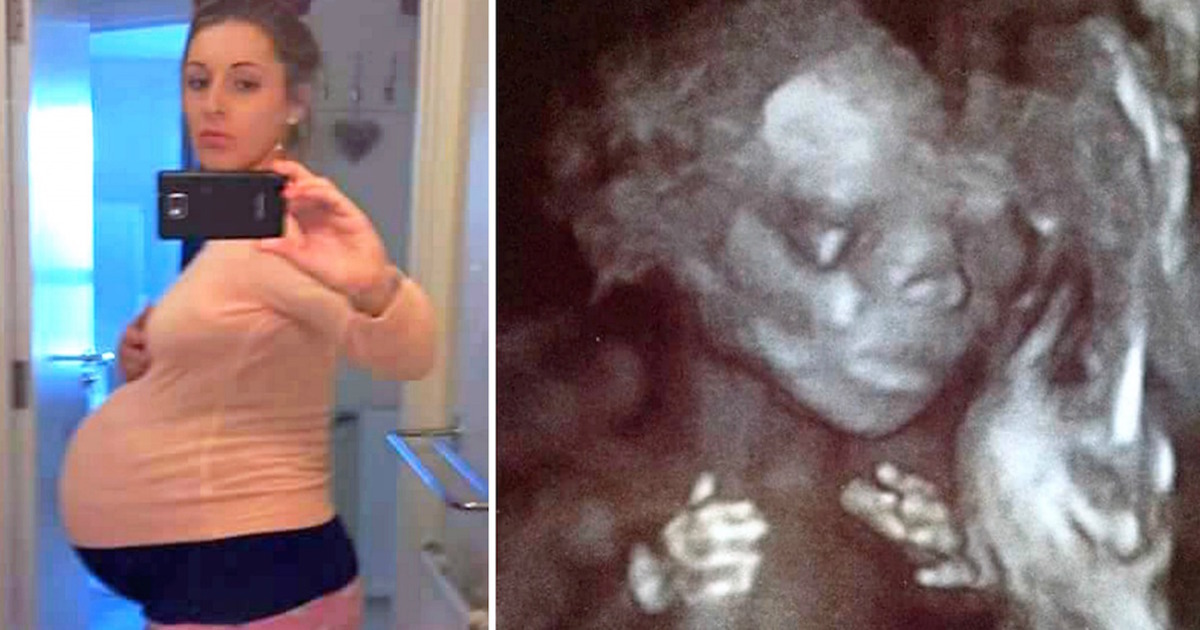 A few years ago, Shaniece Sturdy was watching TV when she saw a documentary on surrogate mothers.

It was a turning point for her, and from then on, Shaniece became more and more interested in becoming a surrogate mother. She hoped to one day help a couple who was struggling to start a family.

Years passed, and after the birth of her first son, Rylee, Shaniece decided to apply to become a surrogate mother.

“I was only 21 at the time, but I wasn’t interested in partying and drinking,” Shaniece told the Daily Mail. “I wanted to help another couple fulfill their family dream and raise Rylee properly.”

Shaniece was aware that she might not be approved as a surrogate mother, so she kept their plans secret.

The young and determined woman did all the necessary research on her own and went through the whole process herself.

And the moment she met Joanna and Steve, Shaniece knew she wanted to help them.

It was only then that she shared the news with her loved ones. Shaniece flew to a clinic in Los Angeles to have Joanna’s eggs implanted in her.

At the age of 21, Shaniece became Britain’s youngest surrogate mother.

The idea was for Shaniece to bear a single child for the couple, but she couldn’t help but notice how big her baby bump was getting.

Joanna and Steve were at Shaniece’s first ultrasound—and the trio were shocked when her midwives revealed that they were expecting twins.

The happy couple was overjoyed and went and bought baby supplies for two.

But then, 10 weeks later, Shaniece got another shock when her midwives made another startling discovery…

It turned out that she was carrying triplets!

The pregnancy went well and soon Shaniece, Joanna, and Steve welcomed Willow, Harrison, and Daisy to the world.

Shaniece has a good relationship with the parents and continues to visit the children every year on their birthday.

“Even though I was only 21 and it was a huge responsibility carrying their babies, it was one of the best experiences of my life,” she says.

Don’t forget to share this amazing story with your friends and loved ones!