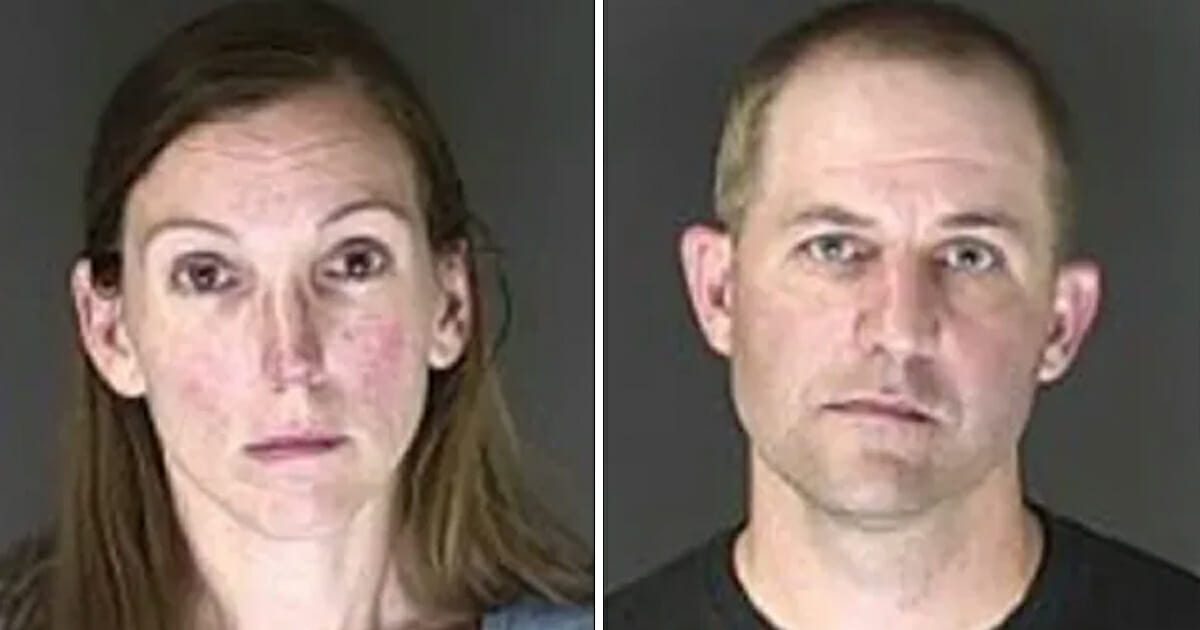 A Colorado couple stand accused of killing their 11-year-old son by forcing him to drink too much water and then leaving him to die in his bed.

As per reports, Tara Sabin, 42, and Ryan Sabin, 41, have been charged with murder after their son Zachary died of water intoxication in March.

The young boy was found dead on March 11 dressed in a diaper soaked in urine. Mr. Sabin contacted police in the morning after finding his son “cold and stiff” with foam coming from his mouth.

Zachary’s stepmom and dad went on to tell police that they had made their son drink at least two 32-oz water bottles per day after noticing that his urine was dark in color. They also claimed their son had a medical issue that caused him to wet the bed.

Stepmom Tara told investigators that she had picked Zachary up from school the day before he died. She noticed he hadn’t finished his water and so told him to drink it, though he threw up when he tried.

As per the affidavit, Mr Sabin told his son to chug the bottle of water later that night, after returning home to see him struggling. The 11-year-old was then excluded from the family meal and ordered to stand in the kitchen and continue drinking the water.

Mr Sabin also claims that Zachary threw a tantrum and repeatedly hurled himself on the ground. He said he picked his son up, only for the boy to fall backward and hit his head when he let go.

After taking him outside to try and “snap” him out of his tantrum, Mr Sabin said he brought Zachary back inside, though he just laid on the floor and started snoring.

The next morning, Mr Sabin said he found Zachary dead. The El Paso County Coroner concluded that the boy had been forced to drink at least 96oz of water over a four-hour period without consuming any food.

What’s more, authorities have revealed they believe five other children in the home have also been victims of abuse. Ryan and Tara Sabin, meanwhile, turned themselves in to police on Tuesday. They have been charged with first-degree murder, child abuse resulting in death and six counts of misdemeanour child abuse.

My heart bleeds for Zachary and the other poor children who were abused in this home. Rest in peace, little one.

Share this article to send thoughts and prayers where they’re needed.