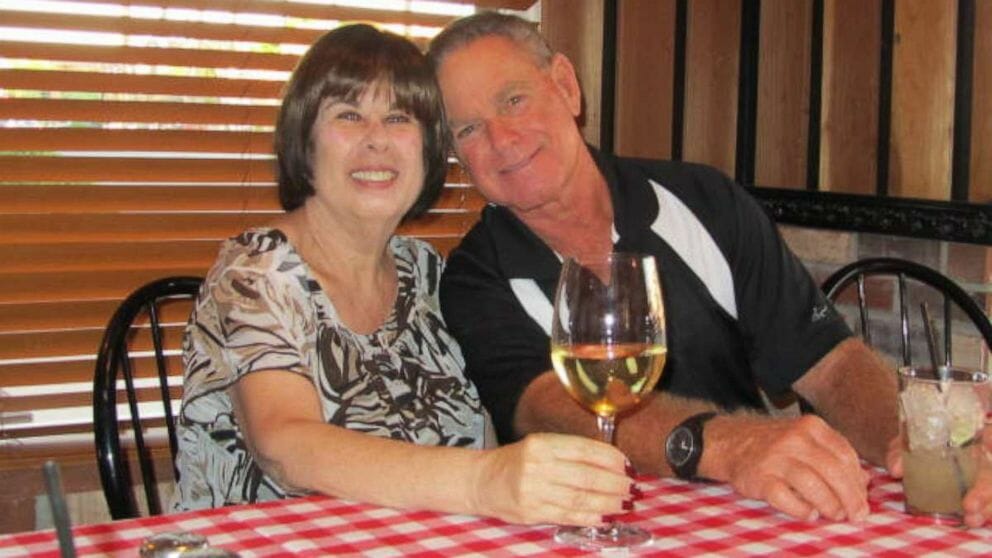 Veteran NFL agent Buddy Baker has opened up on losing both of his parents to coronavirus just six minutes apart from each other.

As per Good Morning America, Baker announced on March 31 that his father, Stuart Baker, 74, and mother, Adrian Baker, 72, had died due to complications relating to COVID-19.

They had been married for 51 years and passed away within six minutes of each other.

Speaking to ABC News, Baker said: “My parents were two amazing individuals who impacted mine and many others’ lives, and unfortunately [we] tragically lost them both within minutes of each other.

“There is an opportunity here for people to realize that [they] can have an impact by stopping the spread of the virus.”

Baker took to Twitter to warn others to take the coronavirus outbreak seriously.

The former NFL agent explained how both parents had been in perfect health until around three weeks ago. They visited their doctor and were told they might have a case of pneumonia but should be fine.

Their respective conditions deteriorated until both went into hospital on March 19. His mother was sent home while his father, who had asthma, was admitted.

“My parents were married, as I tweeted, 51 years and [were] virtually inseparable. They were never in different places and they were rarely in different rooms,” said Baker.

“So we were really worried about my mom being by herself … we would go see her and she was very weak and really wasn’t walking great.”

Baker’s father then tested positive for COVID-19 and was moved to the ICU. Just a few hours later doctors called Baker to say his dad “wasn’t going to make it”.

Baker himself, however, was worried about giving his mom the news. Her condition was also worsening, and he feared she might have an anxiety attack when told of her husband’s fate. The Baker family made the decision to take her into hospital.

Only 45 minutes after she was admitted, Baker received a call from doctors telling him her condition was also grave.

He explained: “In the timeframe of about five to six hours, I was informed, on the phone, by two separate doctors, that each one of [my] parents were [most likely] not going to make it.

“[My] mom on Wednesday woke up for a few minutes and kind of waved at us through the glass. We didn’t go in the room and it just got worse every day,” he said.

The following day, with both parents sedated, doctors told Baker that both of his parents had organ failure and neither would survive.

“Our request was that when they [took them off the ventilators], that would allow them to be in the same room,” said Baker. “[The hospital] put them in the same room and they actually sent up a picture of them holding hands [while sedated].”

On March 29, Baker’s parents passed away within six minutes of each other.

“When you go through this, a lot of things go through your head. You’re also not prepared,” he said.

“I started thinking, “This has got to stop. We’ve got to work to stop spreading this virus,’” Baker said.

He told ABC News: “There’s nothing that can be done, unfortunately, to bring our parents back. But we can hopefully save other people’s lives … by doing things to stop the spread of this virus.”

Indeed, we must all pull together now to stop the spread of coronavirus. Only by doing so can we hope to save lives.

Rest in peace, Stuart and Adrian Baker, our thoughts and prayers go out to their grieving family.