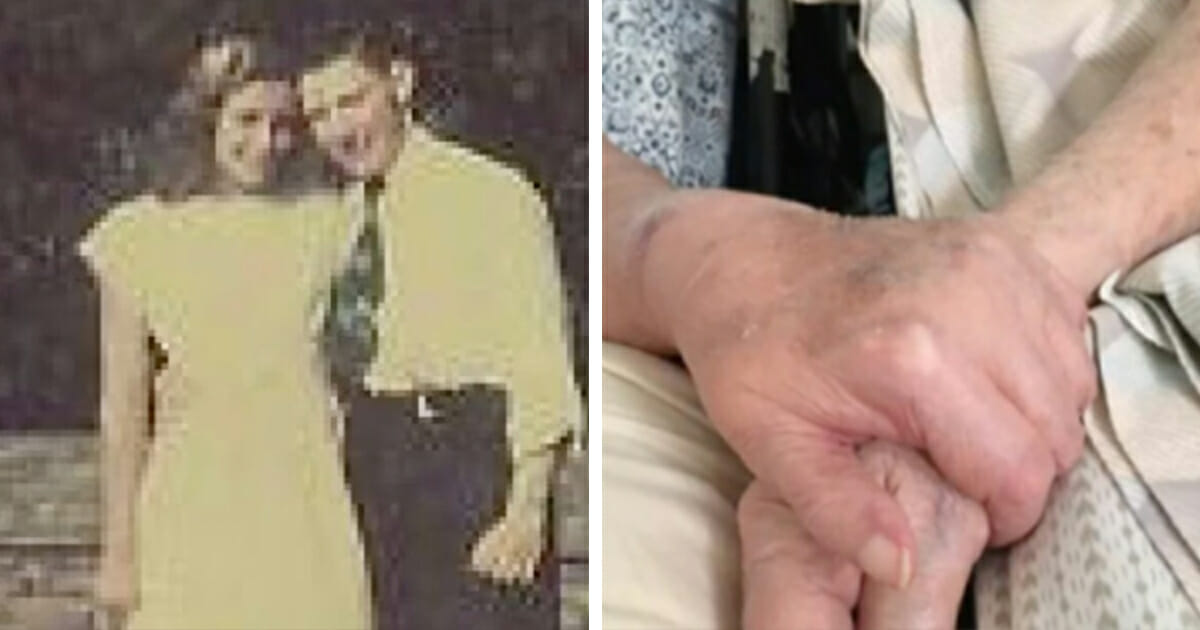 Glenn and Gertrude Richardson, from Ohio, were just one month away from their 72nd anniversary and were still very much in love.

Their daughters recall how much they cared about each other and while their mother had been in hospice care for the last four years, their father had visited every day and kissed her goodnight.

A hospice worker had come into contact with someone who had COVID-19 and 14 days after the couple were told, they died of the virus.

Their daughters Gerry Broerman and Glenda Gibson say their parents died within a day of each other and held hands until the end.

“She (Gertrude) picked up his hand and dropped it. They say her eyes bugged out of her like she knew he died at that time,” Gerry told FOX19 Now.

“You could tell how much they loved each other,” she said of her parents who met in the 1940s at their church and married in 1948.

‘It can happen to anyone’

The sisters warned others to take the virus seriously.

They will still mark their parents’ wedding anniversary with their two other siblings as they always do every year on the Fourth of July.

My heart goes out to the family of this beautiful and loving couple. Rest in peace.

Please share with your friends and family to encourage more people to do all they can to stay safe and protect our elderly.