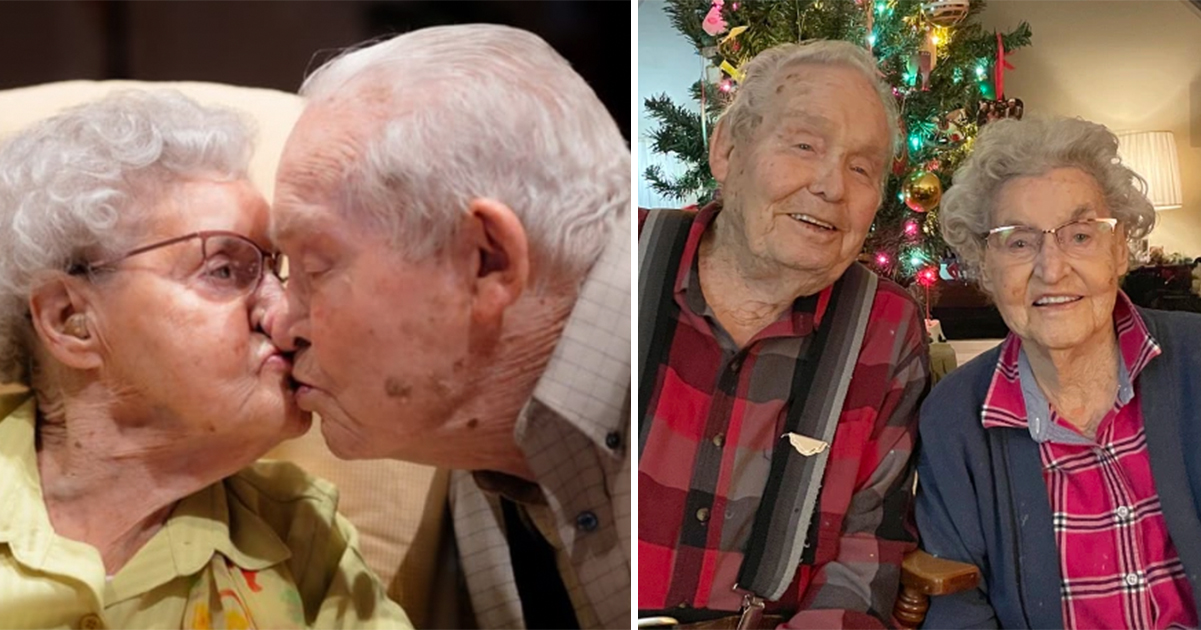 A couple from Ohio will celebrate two massive milestones next month when they both turn 100 years old.

As per reports, Hubert and June Malicote were both born in July 1922, both raised in rural Kentucky, and crossed paths for the first time when they both moved to Ohio in search of work.

Speaking to NBC affiliate WLWT, the couple revealed that their relationship began when they were at church. In the beginning they were friends, before that blossomed into something more.

Hubert and June got married on June 8, 1943, only for Hubert to be called up to fight in World War II shortly afterwards. He served with the Navy in Hawaii for two years, but June was waiting for him at the train station upon his return home.

As per information in TODAY, they settled and started a family in Hamilton, Ohio. The pair have three children, seven grandchildren and 11 great-grand children.

In the near future, both Hubert and June will celebrate the fantastic achievement of turning 100. June’s birthday is on July 13, while Hubert will become a centenarian on July 23.

It’s been reported that a church service will be held in their backyard to mark the occasion.

“We didn’t go through life without problems, but we would never do anything to hurt each other,” he added.

“If there’s controversy, you might have to walk away for a couple minutes.”

As per TODAY, the couple enjoy dinner and a movie together each night. Their bedtime routine, meanwhile, involves them sharing a kiss before saying goodnight to one another.

Their 70-year-old daughter explained: “I put Mom in her wheelchair next to where Dad is sitting and they hold hands and say goodnight to each other.

“Then in the morning, they are so happy to see each other. They greet each other with huge smiles.”

True love will always be one of the most powerful forces in this world. Stories involving romance of the sort that Hubert and June share really just make my day.

Please, share this article if you enjoyed reading it.