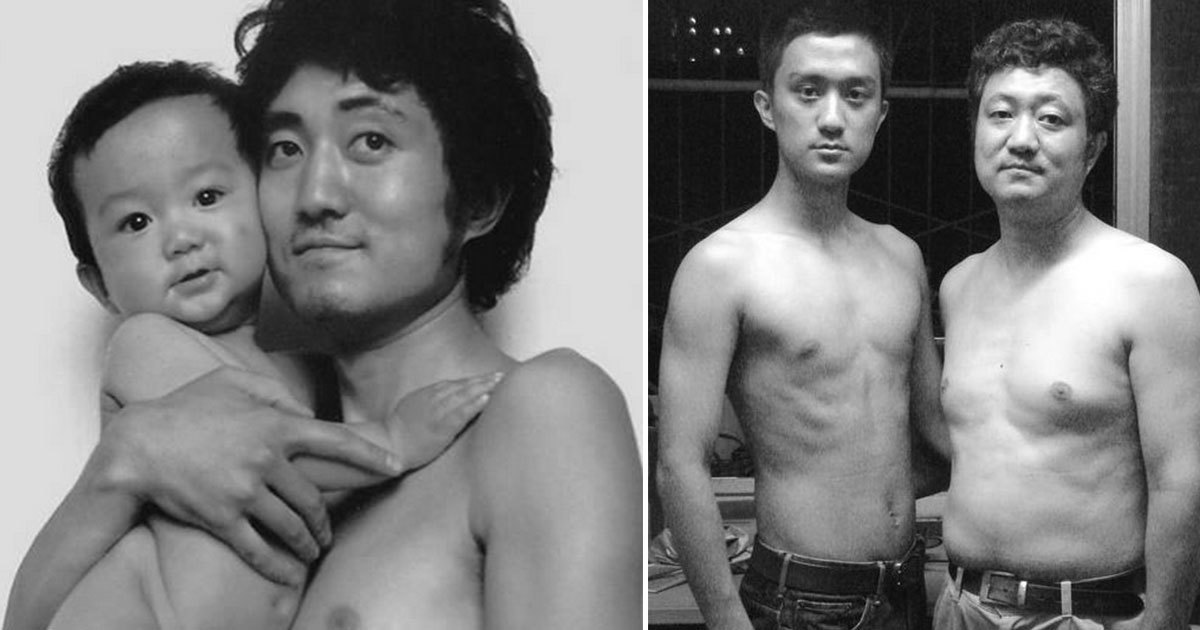 Time flies by when you’re not looking.

But with pictures, beautiful, old memories are kept alive. I mean, isn’t it easy to be nostalgic when you’re looking at old photo albums?

This father and son decided to pose for the same photo every year for 28 years.

From picture to picture we can see the progression of life: from a little boy to a young man. And the son and the father grow increasingly alike until they almost seem to be the same person.

But in the last picture, everything suddenly becomes completely different…

For a second I thought I was looking at two Bruce Lee in front of me!

As shown in the picture above, the photos have come full circle after 29 years!

Hopefully, the new generation will keep this wonderful tradition alive.

Please share this nice photo series if you also think that family is the most important thing!