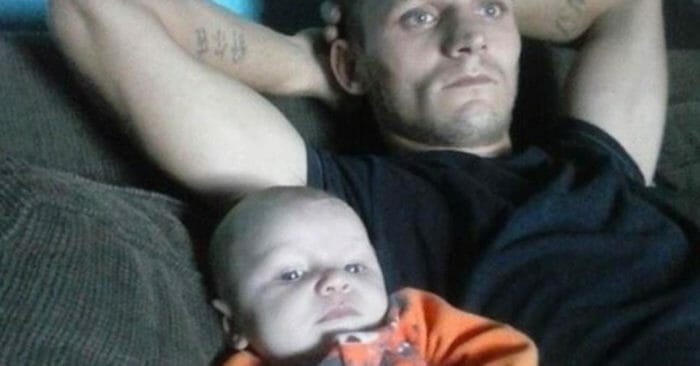 Authorities have confirmed that a Minnesota father drowned on Saturday as he tried to save his 3-year-old son.

According to reports, 31-year-old Christopher Schultz, of Frazee, Minnesota was on a fishing trip with his boy, but the youngster fell off a bridge and into the water at Dead Shot Bay in Detroit Lakes.

Schultz jumped in after his son in a bid to save him. That, tragically, cost him his life.

The father, identified as Christopher Schultz, 31 of Frazee, reportedly jumped into the water and saved his 3 yr old child who had fallen into the water from Long Bridge at Dead Shot Bay…https://t.co/JXF8SExNLC

As per Inside Edition, Sheriff Todd Glander said: “The little boy was leaning over the railing when he saw a fish and went over. The dad went in after him.”

Schultz battled desperately to keep his son above water, but it was at the cost of his own safety.

Glander explained, “The father was able to keep the child above the water,” until a passerby leapt to their aid and pulled the 3-year-old to shore. 31-year-old Schultz, however, didn’t resurface.

With the help of a local fisherman, the Becker County Dive Rescue Team were able to locate Schultz around 40 minutes later. He was then rushed to St. Mary’s-Essentia Hospital, where he was pronounced dead.

The child, meanwhile, was treated for non-life-threatening injuries.

Rest in peace, Christopher. We hope his family can find some small measure of consolation in the fact that his boy was saved.