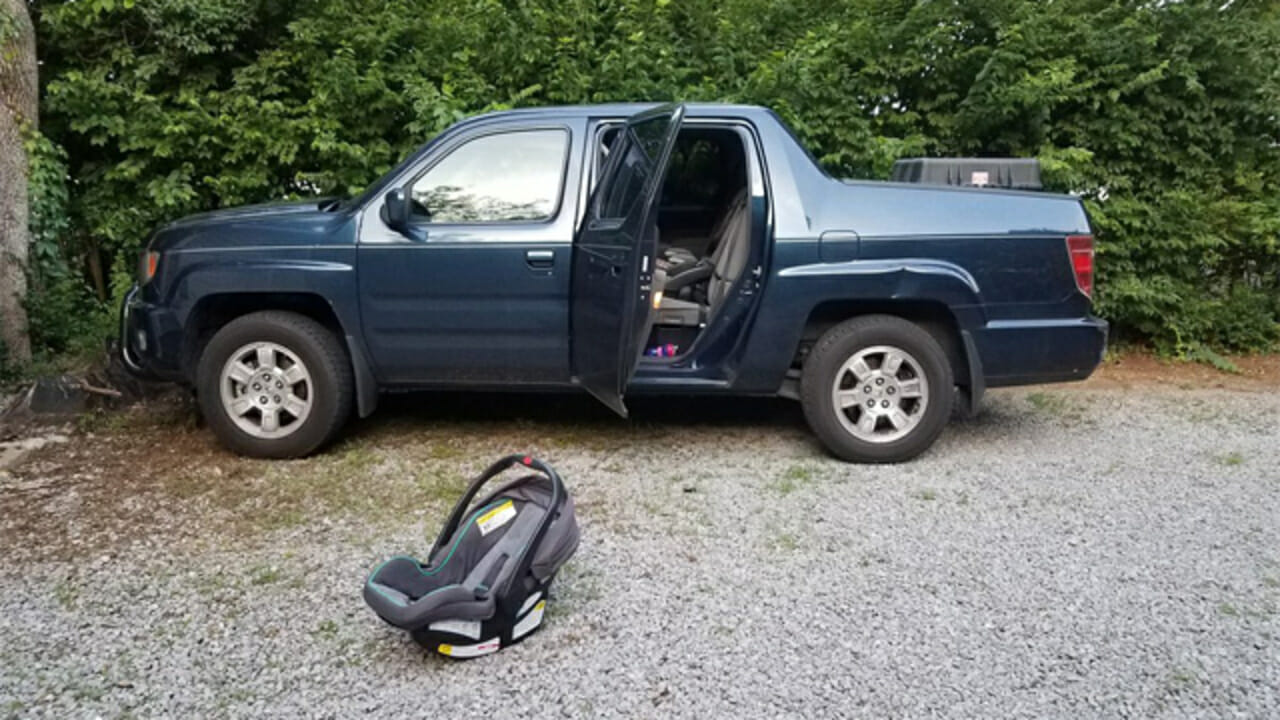 It doesn’t matter how many hot summers pass, or how many lives, both animal and human, are endangered, the same problem seems to arise every single year.

How many times must people be told that it’s careless, and extremely dangerous, to leave a living, breathing organism locked in a sweltering vehicle?

Tragically, it’s an issue that’s claimed another life, with WKRN reporting that a 1-year-old girl was found dead on Wednesday in Nashville, Tennessee, having been left inside a parked pick-up truck.

BREAKING: 1-year-old girl dies after being left in a car seat all day in a pickup truck parked at the family's East Nashville home. Adoptive father reportedly forgot about the child after dropping off her sibling at daycare… pic.twitter.com/JKcYxSeVez

Metro police say that the little girl was left in the vehicle outside the family’s home in East Nashville after her adoptive father had dropped her sibling off at daycare. It’s claimed he forgot about her and so she remained in her car seat.

The girl’s adoptive mom discovered her in the truck on Wednesday evening, still in her seat, and rushed her to Monroe Carrell Jr. Children’s Hospital at Vanderbilt, where she was pronounced dead.

At the moment, it remains unclear for just how long the 1-year-old was left in the truck, or if the father will face any charges as a result of her death.

The investigation is ongoing and neither parent has been named, pending police findings.

For more on this tragic story, watch the video below:

It should go without saying that this is a tragedy of the highest magnitude. A precious light has been snuffed out from the world before it ever had a chance to burn its flame, and it was most certainly an avoidable incident.

Share this article to show your support for the 1-year-old girl who will never grow old. Rest in peace!