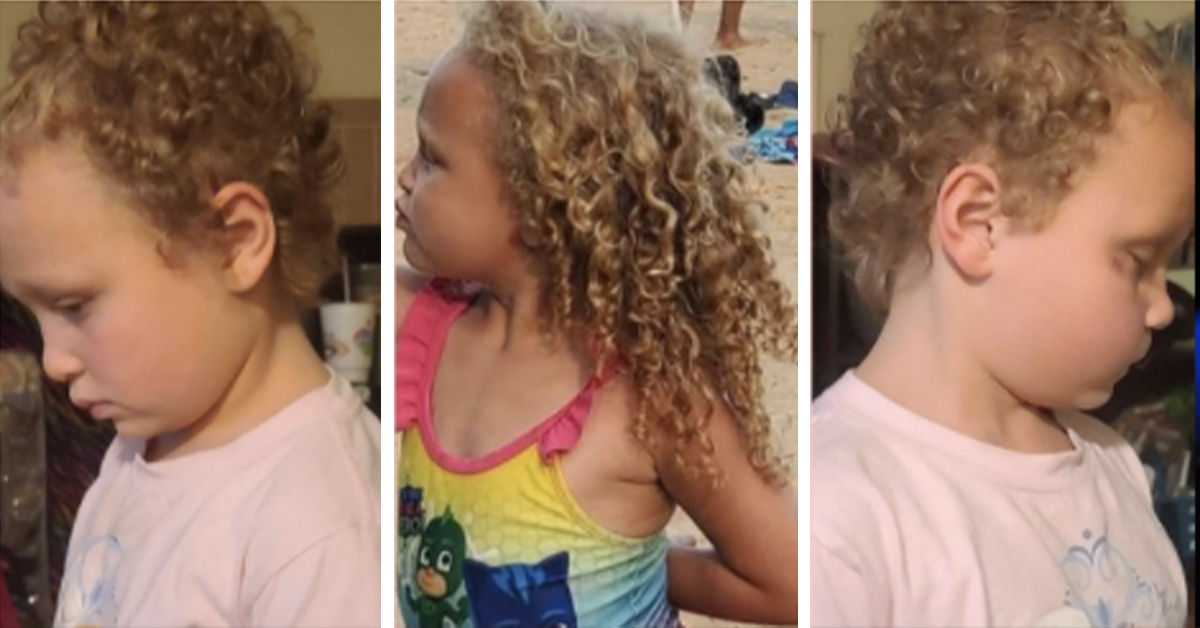 A dad is still waiting for answers almost a month after a teacher at his bi-racial daughter’s school cut the 7-year-old’s hair without his permission.

Jimmy Hoffmeyer said on March 24 his daughter returned home from school in tears and told her dad a teacher had cut her hair.

“Our kind of hair, you can’t just wet down and cut it because and that’s when I feel like they should have, even if they were trying to do it in the kindest of their heart, once they seen the outcome, they should have been like, yeah we messed up,” he told ABC12 News.

“We should probably call him and let him know what just happened,” he added.

Hoffmeyer said his daughter Jurnee got three haircuts that week the first one was from another student.

“I mean, I chalked it up because it was a child and you’re not thinking of any serious consequences having to do with a kid,” Hoffmeyer said.

He took his 7 year old, who had left the house that morning with long hair, to a salon to get it tidied up by a professional.

“So what we did is we took her to the salon to get a cut as an asymmetrical,” he said. “She had a little short here, but long still talking about her shoulders on this side.”

But the next day she returned home from school in tears saying a teacher had cut her hair.

“After that teacher cut her hair, she was so embarrassed. So embarrassed. Because she had to go back to class like that,” Hoffmeyer said.

He contacted the school multiple times to find out exactly what happened and why a teacher would cut his child’s hair at school without permission. But said so far he still hasn’t received any answers.

Hoffmeyer said the school has apologized but those in charge are refusing to show him video of what happened either on the bus or in the school.

“I would like them to own up to their responsibilities,” he said. “Like, we’ve been asking as a public apology for the most part to let Jurnee know that yes they acknowledge that it was wrong and that it should have never been done and that she should never have been through something like this.”

Jurnee is now enrolled at a different school and her dad plans to attend a school board meeting to try and find out exactly what happened to his daughter that day.

Nobody is allowed to cut a child’s hair without their parent’s permission and I’m staggered that the school is being so secretive about it; this dad deserves answers.

I just hope the distressing experience won’t cause any long-lasting damage for Jurnee.