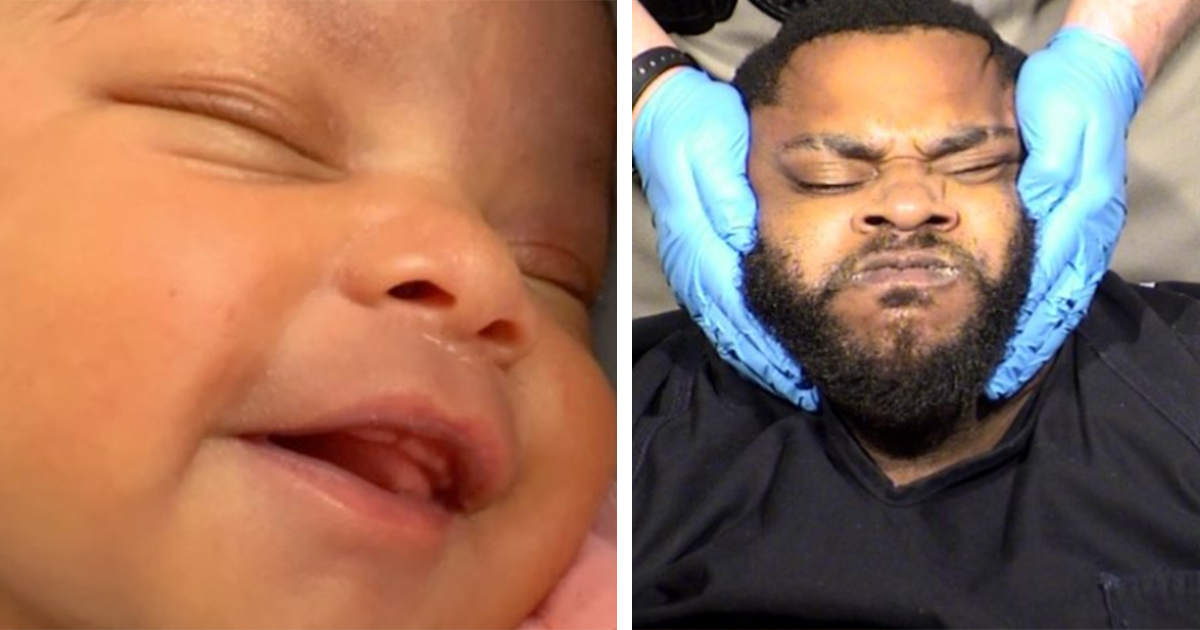 A 32-year-old dad has been arrested and stands accused of killing his seven-week-old daughter by throwing her off a second floor balcony in an apparent fit of rage.

As per tragic reports, Clarence Martin was apprehended this weekend by police in Las Vegas on suspicion of first-degree murder.

The Daily Mirror say that the incident occurred following a domestic dispute at a block of flats at around 3:45 a.m. on Saturday. A subsequent coroner’s report states that the baby, named London, died from blunt force trauma to the head.

After an argument between Martin and the baby’s mother, Nicole Poole, he is said to have snatched London and threw her from the balcony on the second floor of an apartment complex.

Distraught mom Nicole told police that she was asleep when Martin kicked her awake in the middle of the night. According to her, he was behaving erratically, prompting an argument.

The couple’s confrontation took them into the living room, where Martin snatched one-month-old London from Nicole and stepped out onto the balcony.

When he returned, seconds later, London was gone, sending Nicole into a panic.

The police report states: “Poole ran outside and discovered her baby laying on the ground in the parking area.

“She ran down and picked her baby up, ran southbound through the complex because she thought Martin was chasing her.”

Police were called and a neighbour helped Nicole to perform CPR. London was rushed to hospital, where she sadly succumbed to her injuries.

Martin, who Nicole said had a history of “mental issues” and had not eaten for three days leading up to the incident, is alleged to have then set fire to the apartment before fleeing in a vehicle. A dog was later found dead inside the home, likely from exposure to the heat and smoke.

Martin reportedly crashed his getaway car twice, before police were able to arrest him on the tarmac of McCarran International Airport, where he had disguised himself as an airport employee.

A GoFundMe Page has been set up to help cover the cost of London’s funeral and has so far raised over $7,500. It reads:

“You will always hold a special place in all our hearts. You were treasured and loved before we even knew you sweet baby girl. Even if for only a short time, you were our beautiful little princess.

“Please, please pray for healing and strength for Nicole, and our entire family.  Rest In Heaven our precious baby London.”

Such a tragic turn of events. It makes my heart bleed to know that an innocent little girl has lost her life.

Rest in peace, London. Lord, please welcome her into your garden.

Share this article if you want to send love and strength to Nicole, and if you hope the responsible party faces the appropriate justice.