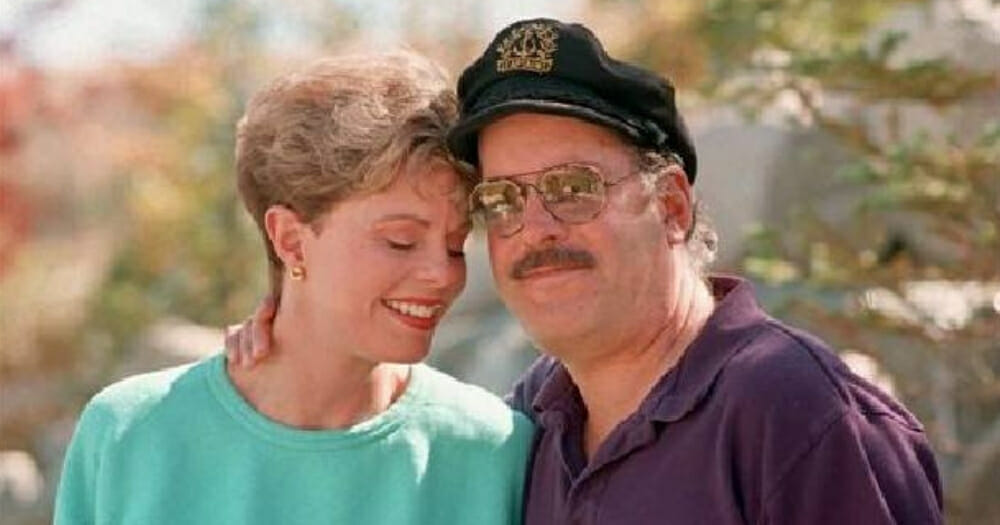 Daryl Dragon, who found mainstream fame as “Captain” in “The Captain and Tennille”, died on Wednesday aged 76, according to reports.

Dragon rose to prominence when he teamed up with then-wife Toni Tennille on hits such as “Love Will Keep Us Together” and “Muskrat Love”, but sadly passed away of renal failure in Prescott, Arizona this week.

Tennille said in a statement: “He was a brilliant musician with many friends who loved him greatly. I was at my most creative in my life, when I was with him.”

Rip Capt Daryl Dragon from Capt and tennille . https://amp.cnn.com/cnn/2019/01/02/entertainment/captain-and-tennille-daryl-dragon-dead/index.html . Daryl Dragon, one half of popular '70s duo The Captain & Tennille, died Wednesday, according to his publicist Harlan Boll. He was 76. Dragon, whose ever-present captain's hat left no doubt about which half of the duo he was, died of renal failure in Prescott, Arizona, Boll said . #captainandtennille #daryldragon #captaindaryldragon

Dragon and Tennille had been together through 40 years of marriage prior to 2014, but a break-down in their relationship saw them part ways. Nevertheless, they remained close friends, and when Dragon’s health began to wain Tennille moved back to Arizona to help care for him.

Having met in the early 1970s, Dragon and Tennille struck the right chords when they began to perform together and experiment with music. With Tennille on vocals and Dragon on keyboard, their big breakthrough came in 1975 after they covered the Neil Sedaka-Howard Greenfield song “Love Will Keep Us Together.”

1995 : The Captain & Tennille (Daryl Dragon and Toni Tennille), hitmakers from the 1970s, renew their wedding vows in Virginia City, Nevada. It is their 20th anniversary.

Posted by Music Speaks When Words Fail on Saturday, 7 November 2015

The Captain and Tennille version ended up topping the charts and won a Grammy for record of the year.

What followed was a range of covers including “Muskrat Love” and “Shop Around”. Tennille’s original song “Do That to Me One More Time” was a number one in 1980, whilst the pair also briefly starred in their own television show.

We’ll certainly miss Dragon, but we’re thankful for all the memories he gave us.