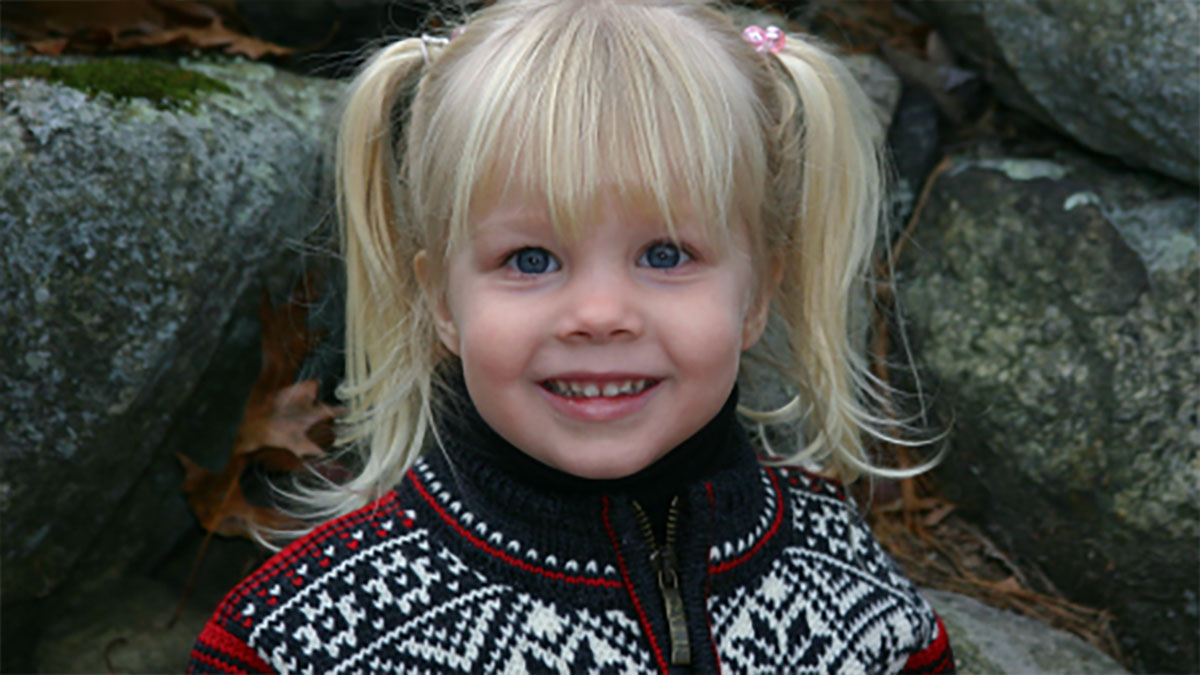 It doesn’t matter how old your baby are, surviving your own kid is probably every parents’ biggest nightmare. No parent should have to bury a child!

A heartbroken mom is bravely recalling the night she lost her 3-year-old daughter in the hope that no other parent has to experience the horror she and her husband did.

It was just a few days before Christmas 2004 with Kimberly Amato was woken up by her husband’s screams coming from their daughter’s bedroom.

She ran into her child’s bedroom to find her 3-year-old daughter Meghan lying motionless under her dresser.

Meghan had got up in the middle of the night to take clothes out of her drawers when the tragedy happened.

The mom-of-three, from Sterling, Massachusetts, told ABC News : “I literally flew. I think my feet hit the ground three times.”

Meghan found her daughter trapped under the 150lb dresser and unresponsive.

Kimberly, who is first-aid trained, administered CPR on her daughter until paramedics arrived.

As she worked on her for 6 minutes she recalls thinking: “Meggie, Come back to Mommy only if you can be Meggie.”

Meghan was rushed to hospital where doctors told the family Meghan had died of suffocation.

“I knew in my heart she was gone,” Kimberly said. “I wasn’t ready to accept it, I’m still not…but you always hold onto that hope.”

After Kimberly had cradled her daughter in her arms and said goodbye, she contacted all of her family letting her know of the tragedy and telling them to fix their furniture to the wall.

She then launched a campaign called “Meghan’s Hope” to raise awareness and wrote to the US Consumer Products Safety Commission (CPSC) to tell them of the devastating experience and calling for a change.

Such an awful tragedy that could have been prevented with better awareness. Meghan’s mom is so brave for talking about her devastation in the hopes of helping other children.