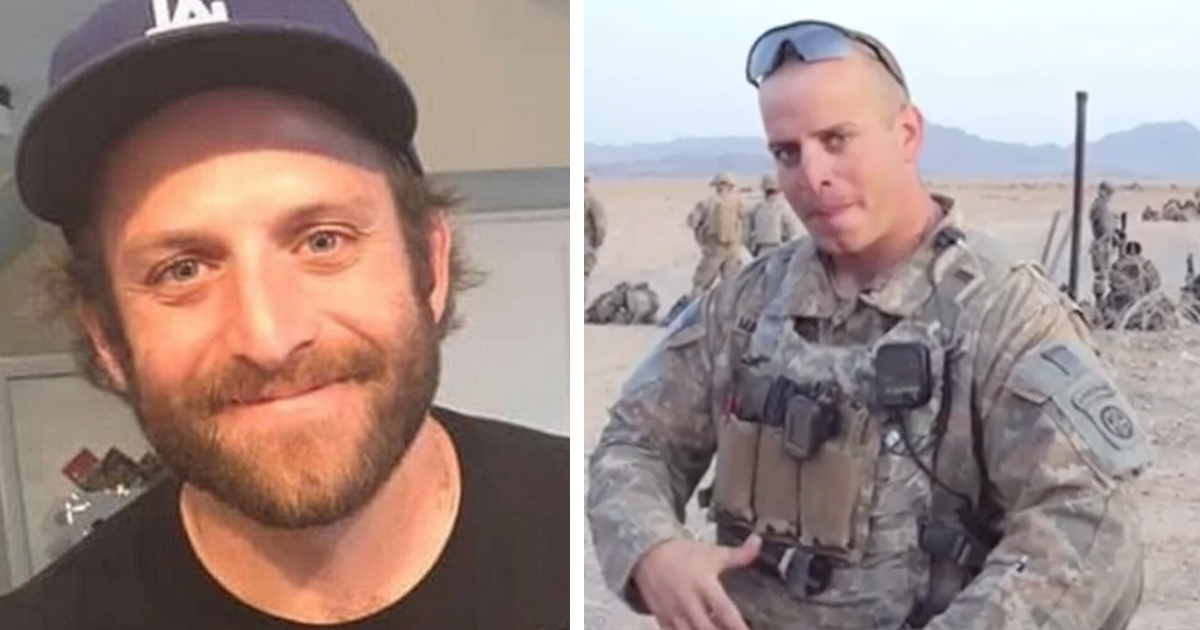 A decorated Green Beret who served a dozen combat tours died by suicide last week in front of his wife, according to reports.

The NY Post tell how 34-year-old Master Sgt. Andrew Christian Marckesano, known affectionally as “Captain America” to his fellow soldiers, became the 30th member of his battalion to take his own life on July 6.

Marckesano, who served with the 82nd Airborne Division, had recently moved to Washington DC in order to work at the Pentagon. Yet following a dinner with his former battalion commander on July 6, he returned home and died by suicide in front of his wife.

It’s not been made clear exactly how he took his own life, but Marckesano leaves behind three small children.

The Green Beret sent a message of support to his fellow soldiers in the days leading up to his death. As per Fox News, it read: “Text me, I told you before my door is open . . . my phone is at hand. We did things that people make movies about and in some cases, writers and producers wouldn’t even try to write our story . . . the rucksack is heavy . . . and when it gets heavy we [&$#*] help each other, but you have to reach out . . . Don’t let the Valley win.”

People close to the 34-year-old have suggested that his 2009 tour of Afghanistan’s Arghandab Valley with the 2-508 battalion may have played a serious role in impacting his mental health.

The battalion’s former Command Sgt. Major Bert Puckett told Fox: “That deployment was like being in the ring with Mike Tyson for a year.”

According to damning statistics, an estimated 20 combat veterans die by suicide every day in the U.S., a number I’m sure we can all agree is completely unacceptable.

More simply has to be done to support our brave troops when they return from active duty and have to live with the trauma of what they may have experienced.

Master Sgt. Andrew Christian Marckesano’s case is tragic but certainly not isolated, and each veteran we lose to suicide is one veteran too many in my opinion. Just imagine how the families of these brave heroes feel when they’re lost forever because they can’t live with the experiences garnered in service to this country.

Rest in peace, Christian Marckesano, and thank you for your service.

Share this article on Facebook if you want to send thoughts and prayers to where they’re needed at this time, and to show you stand up for our brave veterans and hope they get all the help they need.