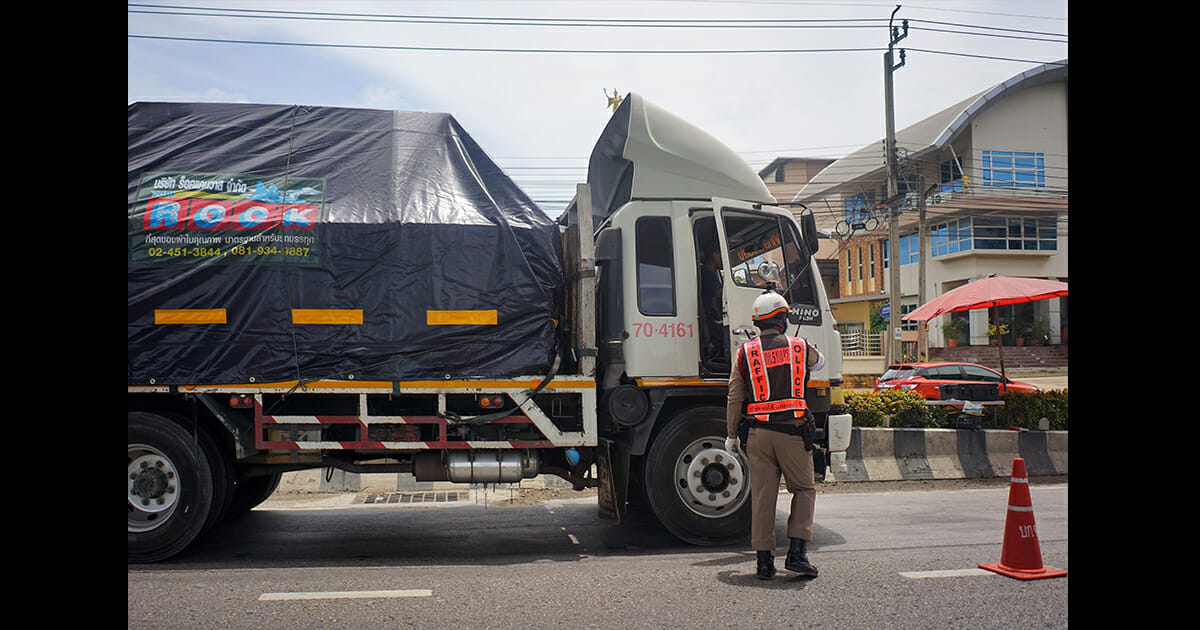 Defunding police services could lead to truckers refusing to deliver goods to certain areas, if a poll undertaken by CDLLife is to be believed.

As per reports, trucking companies and various experts have voiced concerns in the wake of the movement to defund the police force following the events of the past few weeks.

The death of George Floyd at the hands of four Minneapolis police officers on May 25 has sparked demonstrations, protests and riots concerning police brutality. As a result, there have been calls for the police force to be “defunded” and, in some cases, removed all together.

As recently as Friday, Minneapolis City Council unanimously passed a veto-proof resolution to consider the idea of scrapping its active police department and instead introducing a “pubic safety system.”

Truckers, however, are now concerned over their safety moving forward. A poll by CDLLife – the largest community of truck drivers – detailed how 77 percent of truckers said they would refuse to deliver to cities that have no police department.

Speaking to Transportation Nation Network, trucking expert Dan Doran said: “Truckers and trucking companies will be quick to refuse service to these areas if trouble arises.

“Truckers were already getting nervous about all these protests before they even started talking about defunding the police.”

Indeed, truckers have found themselves on the frontlines over the past few months, having to do their job amidst the coronavirus pandemic and the aforementioned protests.

I can’t even begin to imagine America without truckers! Let’s hope things never get so bad that we lose these everyday heroes.

What do you think should be done with the police department in light of recent events?

Share this article on Facebook to show your support for the truckers who continue to do a wonderful job.