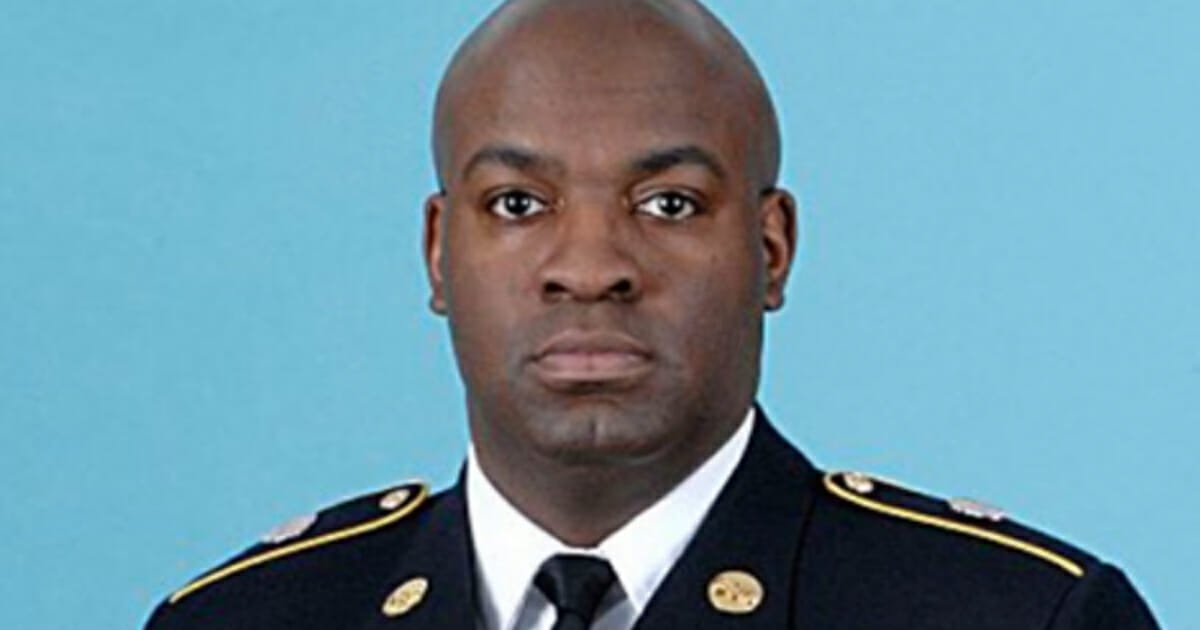 Derrick Nelson, who served his community as the principal of Westfield High School in New Jersey, didn’t hesitate when he heard that a 14-year old teenager living in France was in desperate need of a donor.

The selfless principal offered his bone marrow in order to save boy’s life – but Nelson himself died after slipping into a coma while donating his bone marrow to the teenager.

According to reports, Derrick Nelson underwent the donation procedure in a French hospital in February, but was left unable to speak or move afterward.

Family members say he remained in that condition until he died on April 7.

The 44-year-old principal never realized that the sacrifice he was making would involve his own life.

But since the day he passed away, tributes have been flooding in for the 44-year-old, whilst his mother says her son went into cardiac arrest during the donation process. Doctors haven’t yet explained the cause.

His father, 81-year-old Willie Nelson, said that following the procedure to harvest Derrick’s life-saving marrow, his son was lying in his hospital bed but was unable to speak.

My Frat brother, great friend and fellow educator has transitioned from labor to reward! Bro. Dr. Derrick Nelson, no words will articulate your impact on others! The selfless act will only acutely define the measure of you Man! @JerseyCityQues @OfficialOPPF @NewJerseyDOE pic.twitter.com/jDKpVXXthW

Derrick could recognized his father, but wasn’t able to move a muscle nor could he talk to his father.

Nelson didn’t know the 14-year-old French boy he was donating to, but had offered up his own marrow in a truly selfless act.

The principal had served as an officer in the Army Reserve for more than 20 years, including an assignment in the Middle East, and had recently re-enlisted.

Nelson decided to donate his marrow after being contacted by Be The Match.

Back in February, his school newspaper ran a report on his generous act. At the time, he was quoted as having said: “If it’s just a little bit of pain for a little bit of time that can give someone years of joy, it’s all worth it.”

My family was devastated to hear the news of the passing of Westfield High School principal Dr. Derrick Nelson. This is…

Westfield Mayor Shelley Brindle said of his passing: “This is a tremendous loss for our community, and I know that our children, and we as parents, will struggle with coming to terms with this over the coming days and weeks.”

“He was a man of immense character and kindness, and his legacy will live on in the generations of students whose lives he touched.”

It’s to a chorus of great sadness that Nelson leaves this world, but his family can take small consolation knowing that he gave his life for a cause he deemed worthy.

Please help us celebrate this great man’s memory by sharing this article and getting his name out there. Rest in peace, Derrick Nelson!